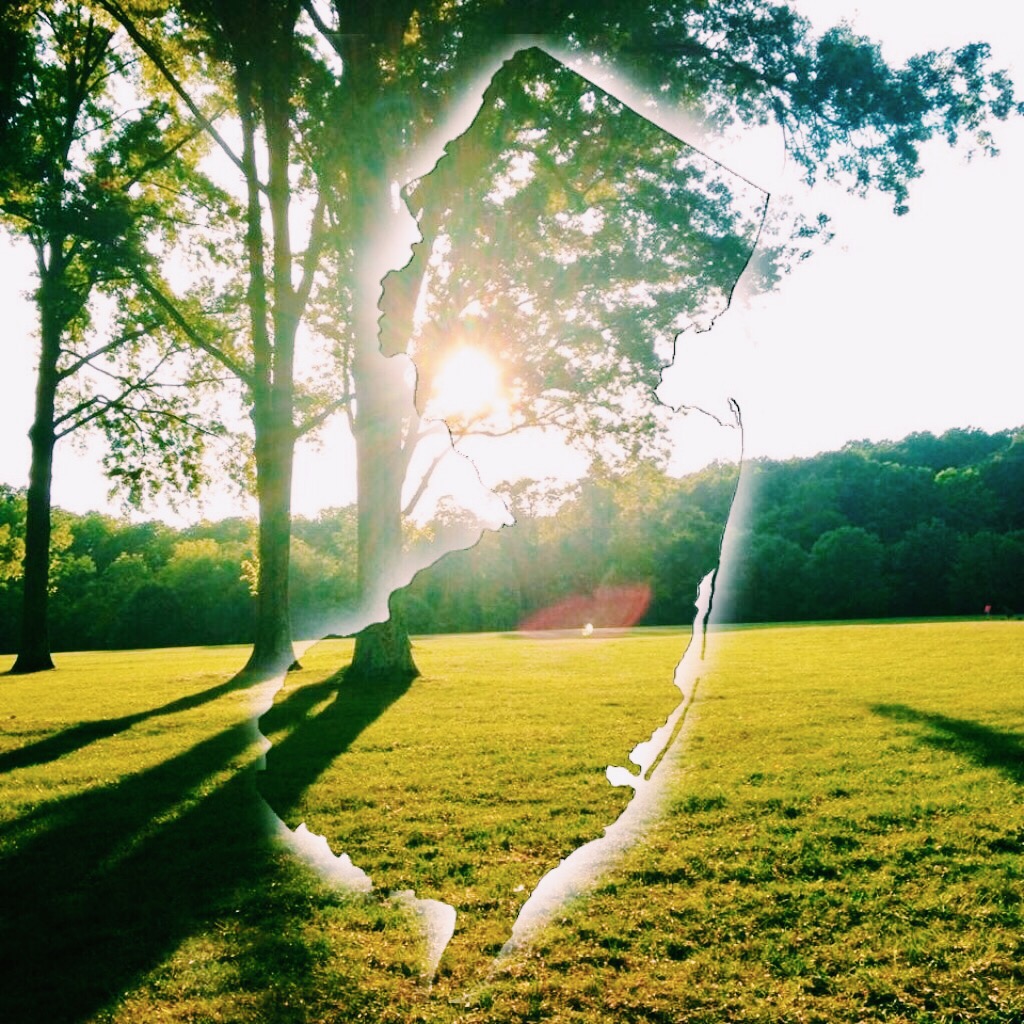 Processed with VSCO with c1 preset

Visiting New Jersey, my home state, honestly won’t be the best place to vacation in or the prettiest place on Earth but we are known for so much. Besides the known New Jersey beaches and boardwalks along the Jersey Shore, we are rich in culture and full of diversities that make our state. No matter where you’re from or where you grow up in, you learn to accept the place that influenced you to be the person you are and to call as home. And just like all other places, there are differences that set your home state apart from the others.  Here’s a list of fun facts that you will experience when you are visiting New Jersey, coming from a New Jersey native herself.

Table of Contents show
1 1. There’s New Jersey cities, suburbs, beaches, and then there’s the country.
2 2. New Jersey is called the Garden State.
3 3. The beaches aren’t anything special but it attracts so much New Jerseyans.
4 4. Everything is a rush! It’s not slow and patient like the south is.
5 5. The state of New Jersey is full of diversity of entertainment.
6 6. Just like most states, you do need to drive everywhere to go do something.
7 7. There’s a heavy influence of Italian-American culture in New Jersey, but there are also now many influences of different cultures present in the state.
8 Pin It!
8.1 Liked this post? Share this:
8.2 Like this:
8.3 Related

New Jersey has all these wonderful diversified places that you will run across if you plan to drive up and down through the state. The cities are more in North Jersey, that’s why there is a border that is shared with New York City. Then if you go to the northwestern part of New Jersey, you can find where the mountains (and best hiking places in the state) are. Suburbans are pretty much everywhere, but it’s much more common from my town in Central Jersey. You can find places that are bordered by the Jersey Shore more commonly in the central and southern part of New Jersey.

You will know why when you see it. There’s so much green life around and it got its nickname in 1876 from Abraham Browning, an attorney, politician, and an owner of a farm. He believes people from New Jersey most commonly associate the state with gardening or farming. Agriculture is actually the third largest industry in the state. There are many farms and parks around the state that will surely prove there is a lot of ‘gardens’.

3. The beaches aren’t anything special but it attracts so much New Jerseyans.

The New Jersey beaches are NOT close to being crystal clear but a very opaque blueish greenish. It is, however, where a lot of locals come together to bond with friends, family, etc. on a typical summer day. Even if it’s not summer, people will try to go early as spring. I think what makes the beaches extra special is because there are boardwalks attached, making it a place where people can grab foods, play games and go on carnival rides (like Wildwood and Seaside Heights has), or go to stores to shop at right by the beach. By the way, the New Jersey weather is mostly known to be humid and can switch from sunny to cloudy instantaneously. So, your trip to the beach can be determined from the weather. 4. Everything is a rush! It’s not slow and patient like the south is.

I mean this one from my experience as being a worker in the state to being a customer. New Jersey people don’t like wasting their time so you will feel a constant rush through customer service or …witness it. I honestly hate this as a local but it’s a painful reality. People just love to complain. Not only that, people in this state HATE traffic, especially on the New Jersey Turnpike, but it is something they’re used to. And unfortunately, people don’t have a choice but to be patient during these times.

5. The state of New Jersey is full of diversity of entertainment.

There are so many places here that will entertain you. There is endless quantity of bars, great diversity of foods, gay entertainment and ‘zombie walks’ in Asbury Park, awesome concerts being held in many of our concert venues, casinos and pool resorts in Atlantic City, and so much more, trust me. Although at times it may seem like there’s nothing to do, the best advice I can give you is research! Look up places where there are events being held as there are so many in different areas of New Jersey that do host events because New Jersey cares about their communities. So much fun to do ranging from a variety of ages, whether you want family-friendly events or 21+ events. It is also known for New Jersey’s Six Flags.

6. Just like most states, you do need to drive everywhere to go do something.

Many people compare how New York City is more convenient in transportation than New Jersey is and that is because they were once New Yorkers themselves or just knows how there are more subways and shops set up everywhere over there. In New Jersey, it’s not realistic to walk to go do your groceries unless the store is right in front or behind of your home or you have no choice at all, but many of these shopping centers don’t make it that convenient. They can be a drive away from getting your groceries to going to the gym after. In some cases and places in the state, it can all be close together. But the point is there are no subway systems to rely on. You can’t go to school or go to your job without at least relying on auto transportation and where buses can serve as a function too. Hey, at least it’s not like California where you have to drive a long hour away to go to a different city. I also believe the bus system is pretty good (New Jersey Transit and university-related ones such as Rutgers University’s awesome shuttle service, for example) and you can find them everywhere, making it convenient for people who don’t drive or are just visiting.

7. There’s a heavy influence of Italian-American culture in New Jersey, but there are also now many influences of different cultures present in the state.

New Jersey is probably known for having a lot of Italian-Americans and their businesses. That’s because visiting New Jersey is not far from Staten Island and Brooklyn, which is also where many Italian-Americans come from. They may have moved in New Jersey to work and/or to start a family in. But they aren’t the only ones that populate the state, there is so much presence of other cultures you will find yourself indulging in! There are shops from Asian countries to the Middle Eastern to other European stores that have proved to be as successful businesses too. I also find that I go to school with people from a diversity of backgrounds, which I love.

Some of these things you may have already known or may have not been aware, but next time you are visiting New Jersey, remember to take it all in because this state can give you so much love or it can give you so much of a headache lol. Or you could be a New Jerseyan too and have noticed these same things! Whichever it is, New Jersey can be a destination stop or a place worth to experience for a little bit.

How To Visit Bryce Canyon National Park In One Day

How Your Life Changes With Chronic Illness

Why I Quit My Job: Finding My Path to the Unknown