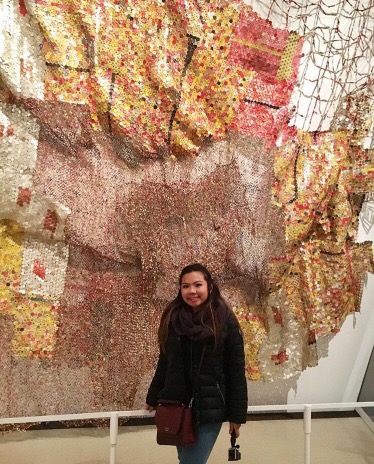 Toronto does it big once again. Royal Ontario Museum (also known as ROM), one of the largest museums in North America, offers so much information on natural history and world cultures through their art exhibits. This museum actually attracts millions of people each year. My friend David and I took a road trip in early January through Rochester, NY to Canada and one of our stops was in Toronto, Canada. We went to this using our CityPass. This museum was pretty huge but we were lucky enough to see most of it (which is definitely possible in one day in a couple hours).

When we first entered in, we first saw this huge dinosaur with its fossils. This reminds me of what the American Museum of Natural History has in their entrance, which is also one of the largest museums in America located in New York City that I’ve also been to years ago. 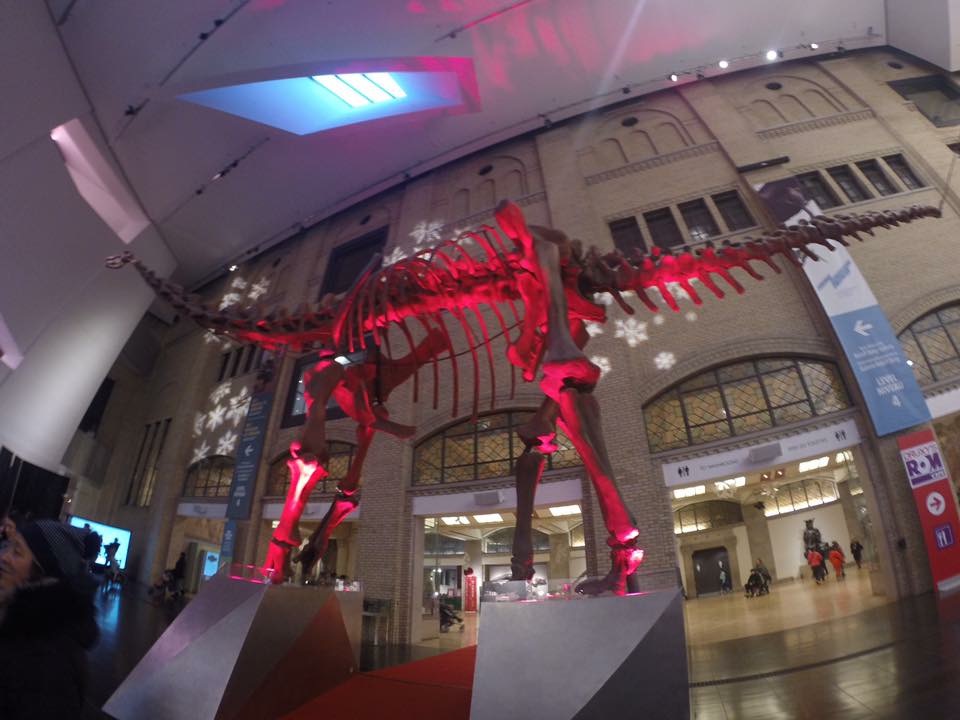 After you walk past this area, you walk into a lounge and across it was the cafeteria and the grand staircases to go upstairs. We saw this Buddha statue in the lounge/lobby area. 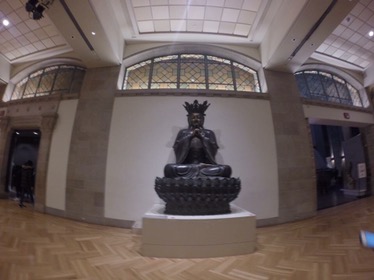 Our first stops was seeing the Asian art. We saw paintings from centuries ago to sculptures that were displayed through glass windows to a big structure of what appears to be a red-colored Asian temple. 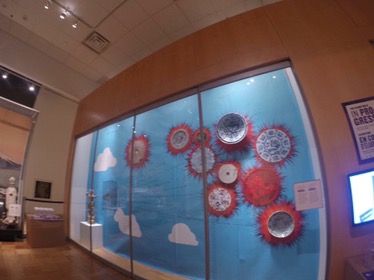 We were then lead into a room with a display of different stones and gems. We also saw gorgeous (definitely over-the-top expensive) jewelry in the cases. These stones and gems ranged from gold, diamonds, jade, opal, garnet, and to so many, many more.

The stone and gem collection

As we were walking up the stairs, one of the walls would usually display a glass case of something interesting in them. I recall there was a display of little toy soldiers to one side of the wall and another with a variety of pretty sea shells. 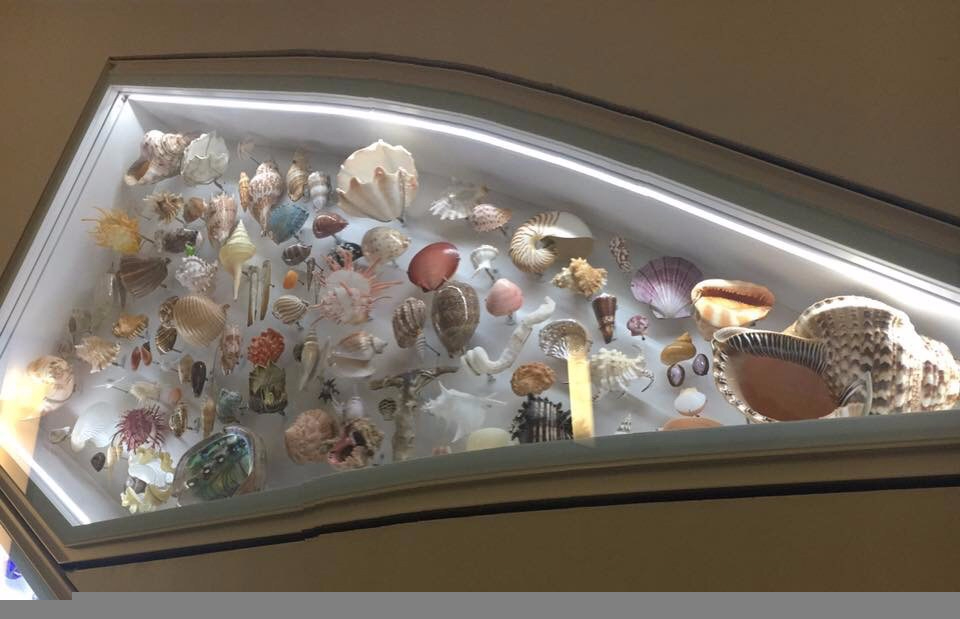 As we walked right upstairs, we saw the yellow dome structure on the roof of the museum with intricate designs and stained glass windows. This part of the museum was the definition of ‘royal’. 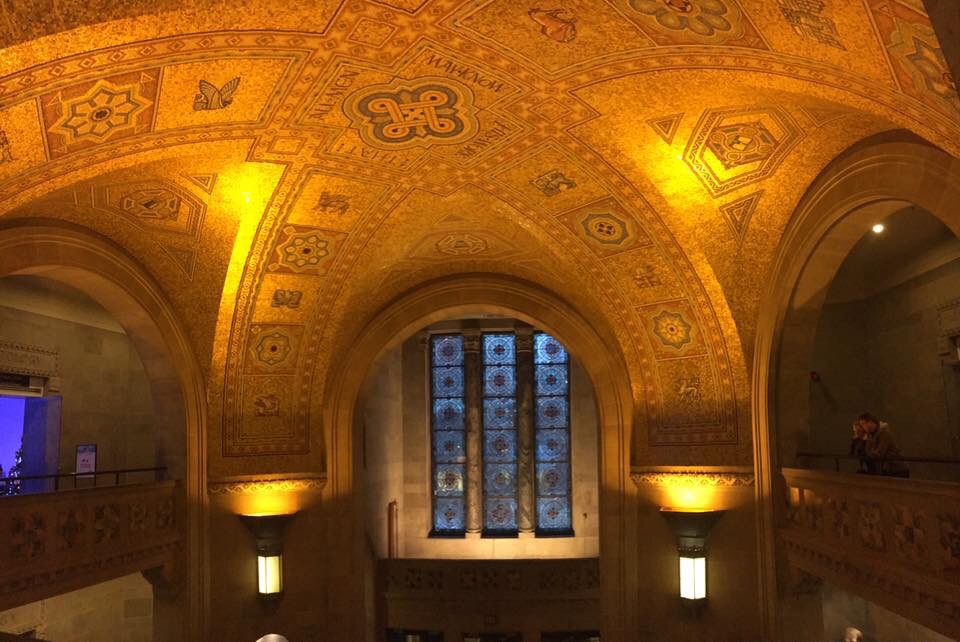 We got to see some historical artifacts and one of them was a coin worth a MILLION dollars with Queen Elizabeth’s head and I believe this thing was made of gold. One of the coolest things I saw that day. 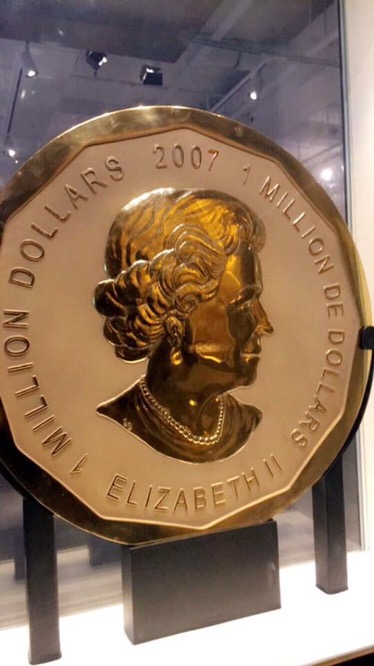 We passed by some awesome artwork. One of the things that caught my attention was El Anatsui’s tapestry of bottle caps and… it’s not hard to see why.

I remember one of the big parts of this museum was the animal exhibit featuring taxidermy.

We also walked right into a show of workers showing off and informing families with live animals that day. There was an owl, an African lizard, and a scorpion being shown at the time we arrived. I actually got to pet the African lizard and feel its scales.

There was a fun area featuring animal structures/bones and species of different ducks and fish. There was an actual large fish captured and was displayed in a tank (the whole tank’s water was colored red, not quite sure why, so it was cloudy looking in it). Before we went there, we passed by an area with an autumn-themed backdrop with taxidermy of deer. 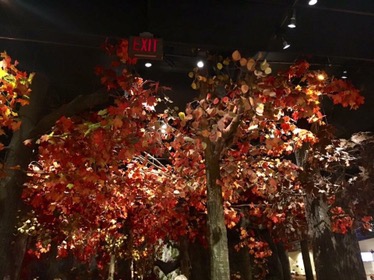 One of the last areas of the museum we went to see was a room on the Native Canadian tribes and facts and artifacts from medieval times. 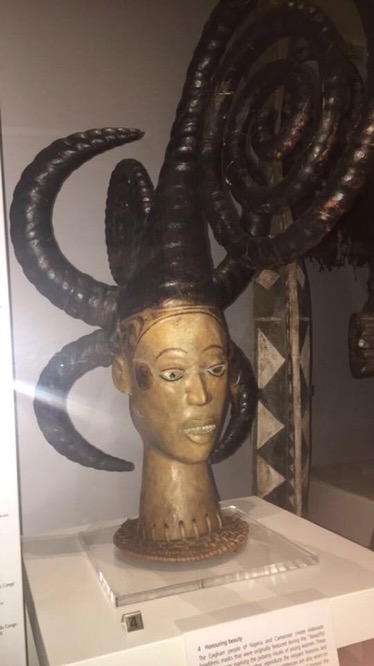 I highly recommend you check out the museum for yourself in person to experience these gallery and exhibit sightings live. It’s a very family friendly environment and you can learn so much and be amazed by all the things you will be walking by.

Things I Learned About Naples, Italy While Visiting There For 2 Weeks

9 Best Things to Do In the Bahamas