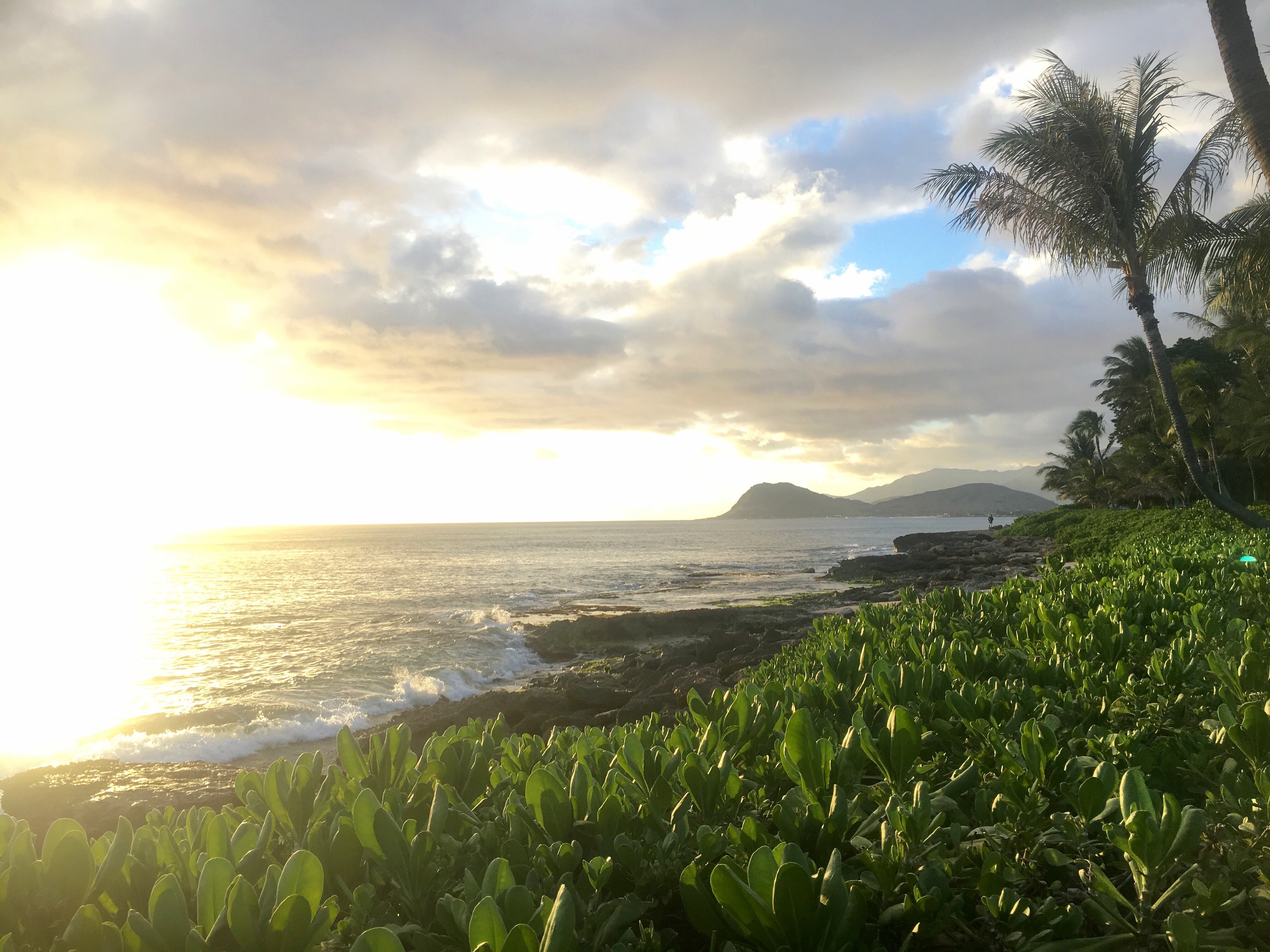 When you go to The Aloha State, it’s not uncommon to hear about luaus or see them being advertised on buses or stores and on travel magazines and brochures when you pick them up from the airport. Going to Hawaii luaus has always been a tradition in the Hawaiian culture since King Kamehameha was around and it was originally intended towards Hawaiian Royalty. If you haven’t heard of what a luau is, it’s a party or feast that is usually occupied by live entertainment; the feast will usually consist of Hawaiian dishes.

If you ever come to Hawaii, I truly do suggest that you experience a luau since it’s always been embedded within the culture and a show of respect and gathering for all the people, locals or tourists from no matter where you’re from. I do, however, do not blame you if it’s not something you can attend to because luaus are usually REALLY pricey and may be out of your budget (at least for me when I travel, I will probably not choose to do such an expensive activity). Thanks to my friend’s cousin who is part of the Navy for helping us get tickets with a great discount and I was fortunate to experience a luau. There are a couple of luau places around the island of Oahu and the one I went to was Paradise Cove. Paradise Cove is located in Kapolei, west of Honolulu. Because my friends and I just got done touring The Dole Plantation, we thought we would be late to the luau so we cut our Pineapple Maze short, hopped on a Lyft, went back to our condo to get ready a bit and then the same driver took us to Paradise Cove. We were stuck in a little bit of traffic, even though it was 25 minutes away from our condo to the luau place, and to our dismay, we missed out on some activities that were included in our Deluxe package. We missed out on getting involved in game activities with the Hawaiian dancers, hukilau (a way of fishing by Hawaiians), shower of flowers and the arts and crafts demonstrations. I wish we had made it at least an hour earlier so we would have not missed out on these fun events and we could’ve taken more advantage of our package but for the most part, we got to enjoy the rest of the luau. Upon arrival, we were greeted with a purple lei. We were then offered a complimentary Mai Tai drink or a virgin Mai Tai (heard it tastes just like fruit punch). A woman then walked us to show us where our seats were (we were seated up front; most likely because of the Deluxe package). There was then a ceremony on the sand before the actual entertainment where everyone sat down circling around a stage where the Hula dancers would come out to dance for us while it was still light out. The atmosphere was just so peaceful as expected when going to Hawaii luaus. Then after the Hula dancers danced a bit, Hawaiian men came out with the pig and lay it down on the hot coals and leaves to start roasting it. This is called the “Imu Ceremony”, where it cooks the kalua pork that is to be shredded for our dinner. After the ceremony was done, they gave the visitors (the audience) some time to hang out and take photos before the actual entertainment started. My friends and I took photos of each other behind the luscious view of the mountains and waves crashing against the sea rocks with the sunset. We then went back to our seats and the music by the live band started playing and the dancing came right after another. Each dance was special because they all had a different theme and story to portray in each set. I will be leaving you right now with these pictures and some captions: Throughout the show, we were served food. I did not take a photo of the food but for starters, we were given salad with purple yam on the side (yum!). In the entree, there was chicken, shredded kalua pork, a side of some sauce, and then a side of poi (I really liked it especially as a good dipping condiment for the kalua pork; it’s a Hawaiian staple that consists of mashed corm of the taro plant). The dessert we had was heavenly containing Haupia, super delicious coconut flavored jello, a chocolate cake with light frosting and a slice of pineapple of course. Along with our Deluxe packaging, we were given a $24 gift card from Paradise Cove to spend in their merchandise store or to use it to buy drinks. I bought one drink, a margarita, and I bought my parents their souvenir gift of a cutting board with the Hawaiian islands engraved on it and earrings that resembled the yellow hibiscus. We were also given a beautiful quality photo (with my friends and I — it was taken before the luau) with a frame and a lunch bag with the name of Paradise Cove on it and a sticker with it.

Did I mention that I volunteered to hula dance up the stage and was awarded a certificate? Lol. Going to Hawaii luaus will be very memorable each time, as it was for me in my first time. 20 Things I Learned When I Moved To The West Coast