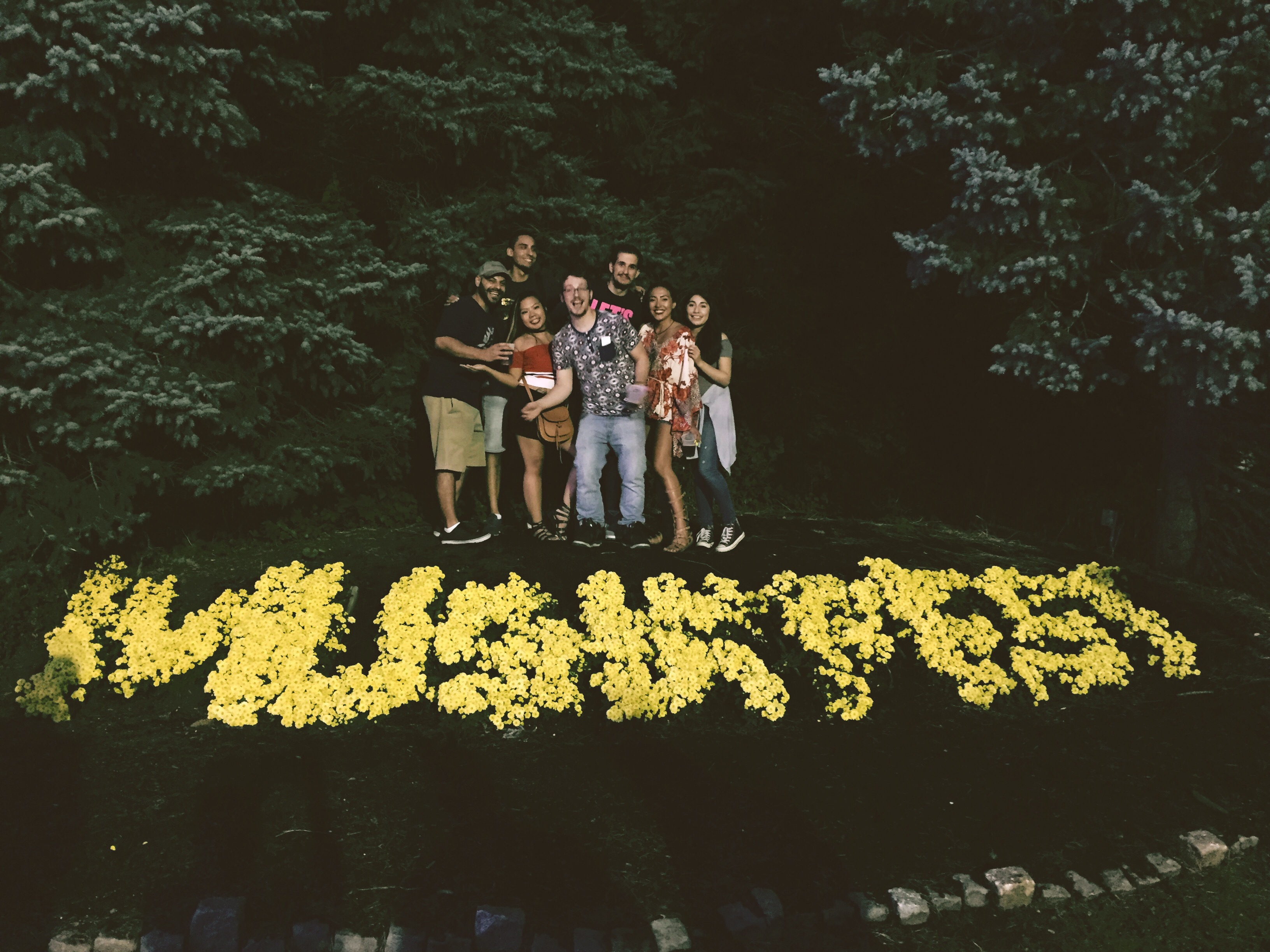 One of my most memorable and favorite festival experiences that I’ve gone to was Musikfest. A few days ago, my friends and I came here for a day and it was super eventful for the whole day. Musikfest is more than a week long full of music performances, amazing festival foods and you get to be surrounded by Bethlehem’s architecture and nature. Known to be one of the largest non-gated free music festivals in the country, Musikfest has extended over the years since 1984 and its founded by ArtsQuest, a community non-profit organization.

Luckily, I was finally able to experience this (I actually haven’t heard about it until one of my friends told me about it!) and I haven’t been to a music festival for so long now. It’s also a family friendly event; that means anyone, no matter what age, is allowed here. Here are some interesting facts about Musikfest:

WOW! Those numbers are astonishing. As someone who hardly takes trips down to Pennsylvania (PA), this one was exciting to discover. From my experience, this festival is basically a combination of The Woodstock Concert and Oktoberfest (or maybe an exaggeration but it was a lively and huge one for sure!). The festival is known for their famous beverage mugs (which you can refill with beer).

Located in Bethlehem, PA of Lehigh Valley, we first arrived to one of the venue’s parking lots, where the parking was free. We had to then take a shuttle for $4 (so technically the festival isn’t completely free). Mind you, PA is a huge state and this was a huge city! We then stopped over in front of the Steel Stacks (shown above), which is part of where the festival is held but over here, the concert requires paid tickets. The Steel Stacks was a former steel mill site that has been restored and transformed into an arts and cultural place. After getting out the bus, we then had to take another bus — this time,  a school bus to the other part of the festival. We arrived at the North Side (there’s two sides, the North and South).

We started off by meeting our other friends and we explored the different tents and after the sun disappeared on us, it also rained off and on. After watching a couple performances under some tents, we explored the historical district and saw a river in sight. There was a Black Smith Shop building that we were able to go in and watch the black smith work on something. There were also examples of what used to be created back in the day. Afterwards, my friends and I started dancing, getting some beer and eating some really good festival foods. The pictures below was some of the things I grabbed. My friend and I, who visited Canada together in the past year, was excited when we found some poutine, which is super rare to find around where we live! Of course as my friends and I who also visited Hawaii recently and fell in love with the state, we shared some Hawaiian shaved ice.

When it hit night time, we roamed around downtown and watched some more musical performances. We also met Forrest Gump around the festivals and I caught a photo with him! And took photos by this flower decorated sign saying Musikfest… When the festival ended at 11pm, we all took a shuttle bus back to the Steel Stacks. We came across the steel mill factories lit up in colorful lights and almost felt like we were quickly exploring a futuristic city.

To end this post, here are some polaroid photos that my friend caught of me… Until next year back to Musikfest! 😉