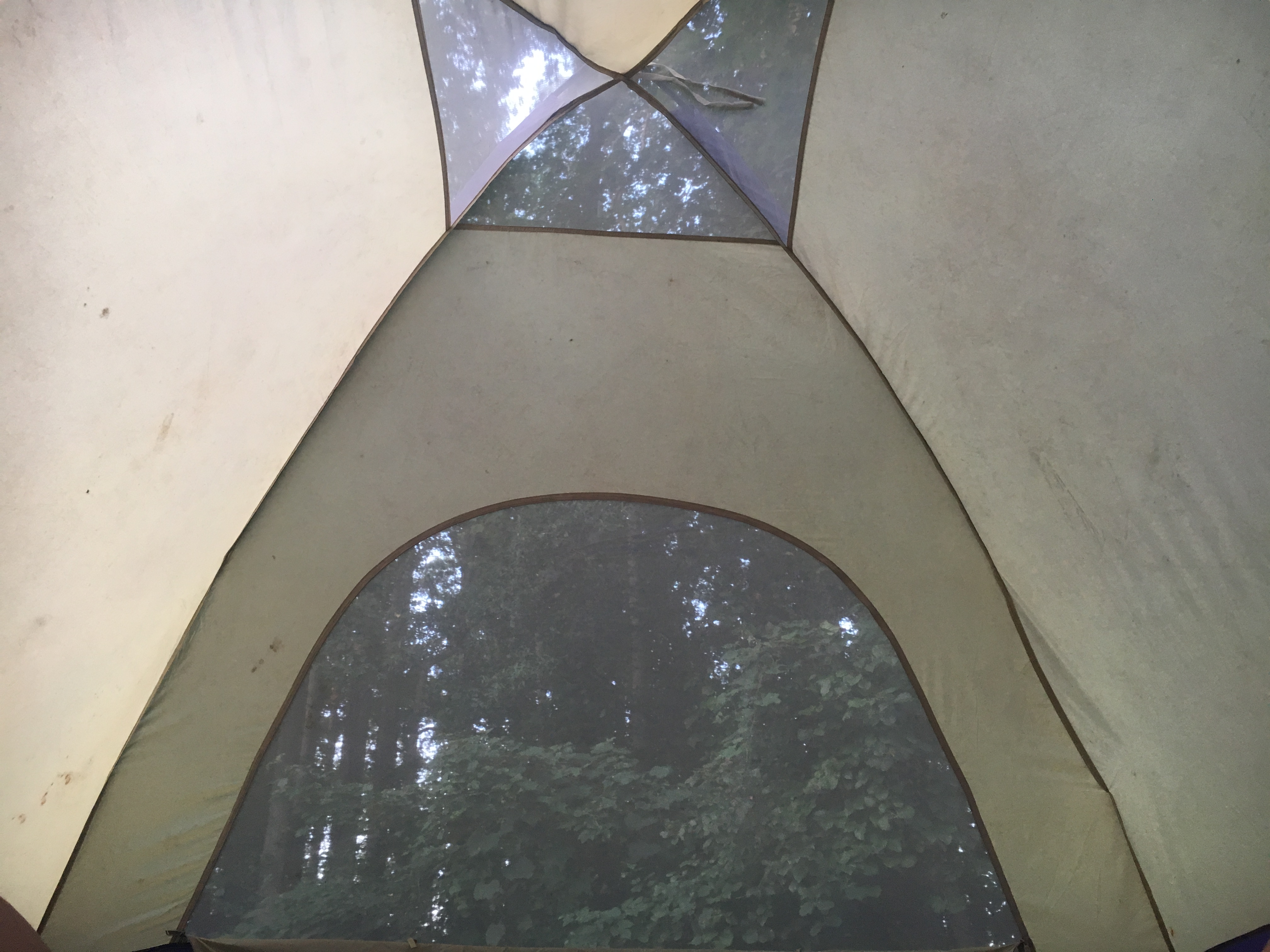 Since summer is coming to a close and I have hardly taken a vacation out of the state due to my current financial situation, I decided that having a little getaway near me was the thing I needed to get most of my summer. Last weekend, my friends and I planned to have a short weekend getaway to one of the most beautiful historical towns in our state, Cape May. Cape May is located at the very end tip of New Jersey (think Key West of Florida). It was going to be all of our first times visiting that place (except for my boyfriend) and as a long time resident of New Jersey, this was definitely a place I had to go to visit. Cape May is known for being a beachy historical town known for their beaches and resorts. My 4 friends, boyfriend, and I all took a road trip down there and decided to go camping and whale and dolphin watching the next day.

After researching to find a hotel or Airbnb to stay at for Cape May, we found out how pricey a hotel room was going to be per night because Cape May is a popular summer destination and people do book for months in advanced. I always thought about how I always wanted to camp and see how it is like sleeping in a tent for once and I never really camped except for this one time I remember taking a field trip to Fairview, NJ with my 6th grade classmates but instead, we slept in a cabin. My boyfriend, being a Boys Scout and has had experience with camping for years, provided us with a tent and other supplies needed for our camping trip.

I found a campground located in Cape May called The Depot Travel Park and it was one of the cheapest campgrounds that we could all rent for a tent campsite (we all only paid $14 each). It had a lot of RVs, including very home-y looking ones with a porch and gazebos placed outside of them, and a couple tents set up near ours. Not to mention, the campground is known to be the closest to the Cape May beaches. My boyfriend and my friend helped set up the tent (it can actually fit 6 people comfortably) and we unpacked everything. Even my friend took his sister’s ‘travel’ collection of shot glasses and had taken a couple shots from them! After hanging out a couple hours after the tent was set up, we made ourselves some sandwiches and relaxed with some drinks. Then when it hit sunset, we headed to the beach altogether, which was only a 5 minute drive. It was sunset. And to be quite honest, the Cape May beaches tops all the other beaches in the state — it was the most calmest water, most whitest sand, and you get an overall different vibe being there compared to the Jersey Shore beaches we are used to. We spotted a pretty cabana to sit down for a second and lay our stuff down while we went swimming and the beach was very quiet, which I prefer. I dislike crowded beaches!

Before it got dark, we headed back to the campsite so that way we can set up the bonfire to cook our dinner tonight. We decided to have some really thick hamburgers and it turned out super delicious and filling (with cheddar, caramelized onions, lettuce from the salad, tomatoes, and mayonnaise). We sat around the fire, played some music from  Bluetooth speakers (until we were told twice to keep it quiet and the campground had a specific time for all campsites to be kept quiet!), drink some Jack Daniel Southern Peach drinks and Yuengling beer, and made smores.

After hanging out for a while and feeling tired, we decided to hit the tent and sleep the night away. It was peaceful just listening into the sound of nature of birds chirping and cricket noises. It was kind of uncomfortable to sleep through since it’s so flat (having a mattress pad or an air mattress will solve this!) and it was hurting our bodies.

The next morning as we woke up, it was quite chilly, though it started to get warm as the hours passed. We decided to cook up another meal once again for breakfast; this time with eggs (with mushroom and cheddar) and bacon. We also had yogurt and iced brewed coffee to go with it and cut up fruits.

Afterwards, we had to start getting our stuff packed up since our check out time was by 1pm and we all wanted to head on over to the Cape May Research Center place to get to our whale and dolphin watching excursion.

We arrived at Utsch’s Marina and this is where the Cape May Research Center’s boats are located. We checked in our tickets, which we bought prior when I found a great deal from Groupon (if you had to buy it from the booth, the original pricing would be $40 but we all bought ours for $16.25 each! — it came as a group package). We hungout in our cars until we waited to head to the dock at the specific time they asked us to come along.

We hopped on the boat and began our 3-hour journey to try to seek some dolphins and whales! It was very exciting for everyone at first and I would say, part of it was a tour guide around the island. We got to see the Light House of Cape May, WWII look out towers and barricades, Victorian homes, a wreck part of a ship, and learn many interesting facts about the town. One of the most interesting views I also saw was the end of the town and seeing hundreds of beach goers all laid out in the miles of the Cape May beaches.

We saw a lot of dolphins jumping around us! It was really entertaining to see these beautiful creatures jump around our boats. Apparently, these dolphins are so smart that they do know there’s boats around them. After two hours in of the boat ride and as we sailed far in deeper waters (we got closer to the state of Delaware), there were no whales to be spotted unfortunately. But this isn’t uncommon at all; it’s rare for whales to be spotted and a lot less often than dolphins. I never saw whales in my life before so I thought this would be the moment! Disappointed, we sailed back to the harbor and everyone was just anxious to get out of the boat (it looked like so many people were starting to get sea sick!). I was lucky enough to not suffer from sea sickness because I wore my SeaBand (check out my review on this here).

After our whale and dolphin watching excursion and getting off the boat, most of us decided to go home already because some people had to go to work. It was a really nice getaway to have, even just for a weekend, and I can’t wait until I get to return to Cape May again, hopefully. When I return, I do hope to explore more of their famous spots. What I love about my state is that each different part of it from Northern to Central to Southern Jersey always feels different. It felt like I was traveling out of my state for a while and as someone who enjoys being out of my hometown, doing something different and being somewhere different feels good. Living your life feels good.