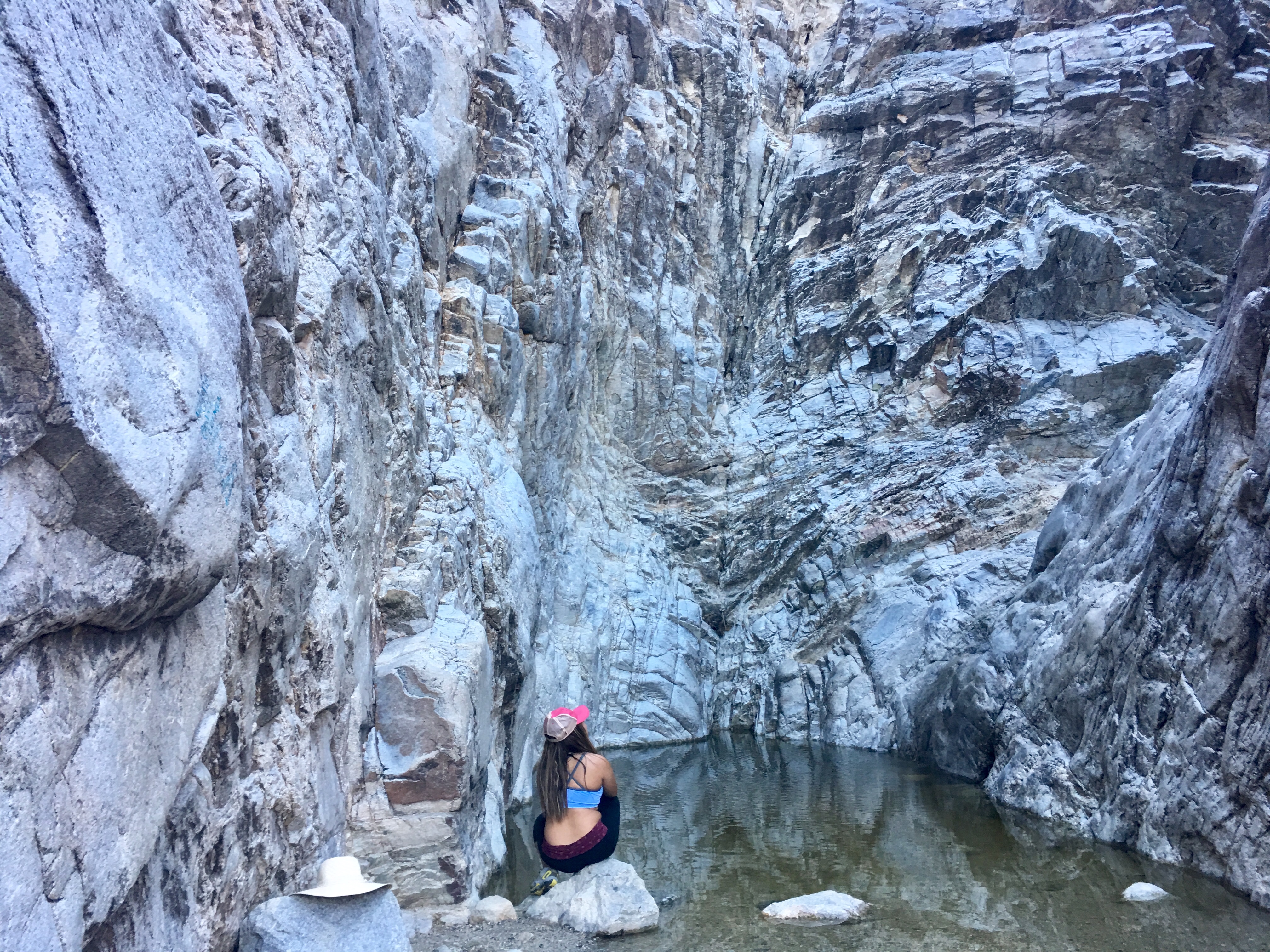 The mountain range, White Tank Mountains, rise to an elevation of about 4,000 ft. and driving through the mountain almost resembled the drive-through views of Saguaro National Park. Last month, my mom and I went over there to do a hike to see the White Tanks up close and personal.

Background on the hike

The hike we did is the waterfall trail. It is 1.8 miles only and it is doable for all skill levels of hiking. The hike starts off on a paved walkway, where you will find many cacti along the path that transforms into rocky dirt pathways. Not far from the start of the trail, there is an area of protected petroglyphs. These petroglyphs are evidence left by the Hohokam people, ancient Native American people that were centered in the state of Arizona, who occupied these areas of the mountains between 500 and 1100 CE. However, some of these petroglyphs may have been created by Meso-Indians from 10,000 years ago. After spotting the petroglyphs, there are also interesting things to point out through the trail such as this open space with rocks clustered together after another to create what used to look like a riverbank.

How to hike it

The views become more captivating as you enter deeper into the trail as it forms canyons that cave around and you can get a nice aerial view of the city of Surprise below you when you turn around. You will also sense the near end of the trail, which contains the waterfall. You can easily hear water running as you approach it and there is a staircase that leads you to the opening of the waterfall. There were streams of water running past this staircase and as you ascend a little bit more. I had to squeeze through this boulder rock to go up closer to the waterfall and at first glance, there was no waterfall running through the granite mountains. There was a little bank of water collected between the granite mountains. I learned that it is actually best to see the waterfall the day after it rains and the waterfall flowing would be more visible.

This hike was not bad though despite the lack of waterfall because the views were great and the granite mountains you’ll see have beautiful tones of white that are too vivid to not intrigue your eyes. If you ever come across White Tank Mountain Regional Park, try this hike out! 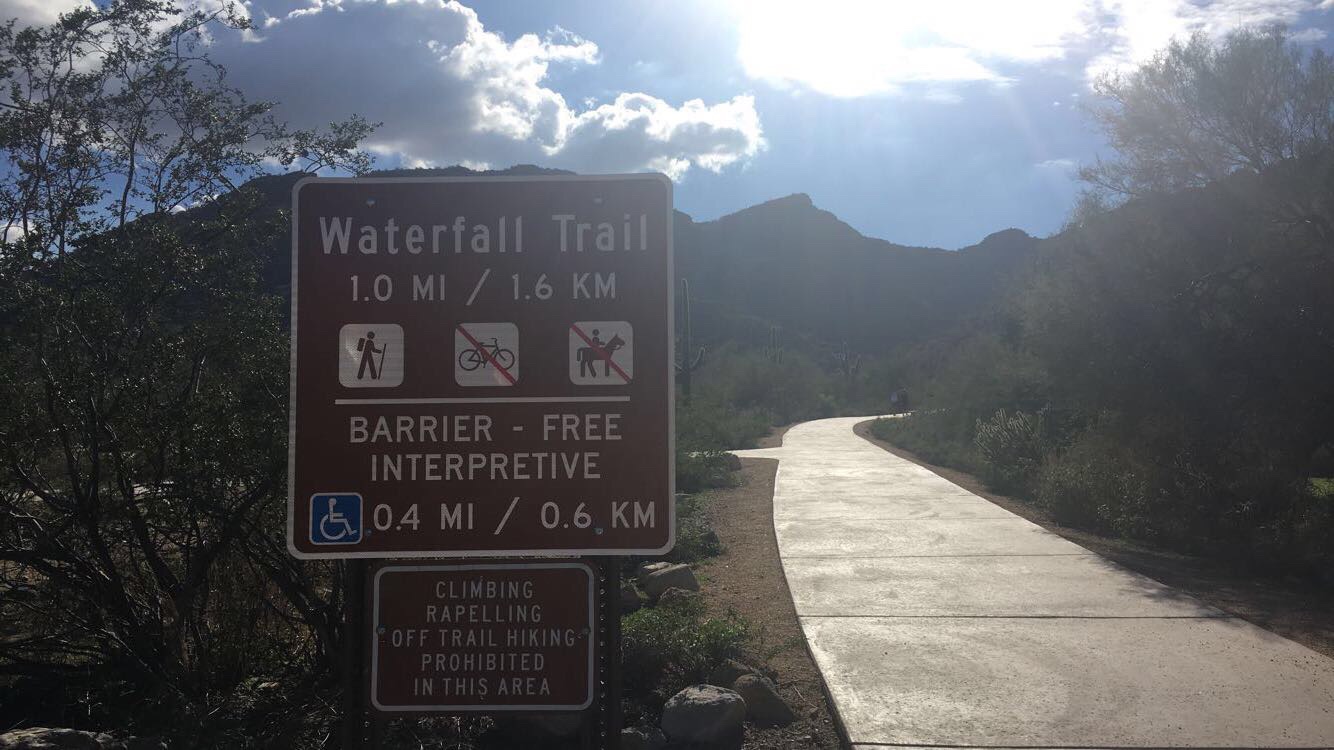 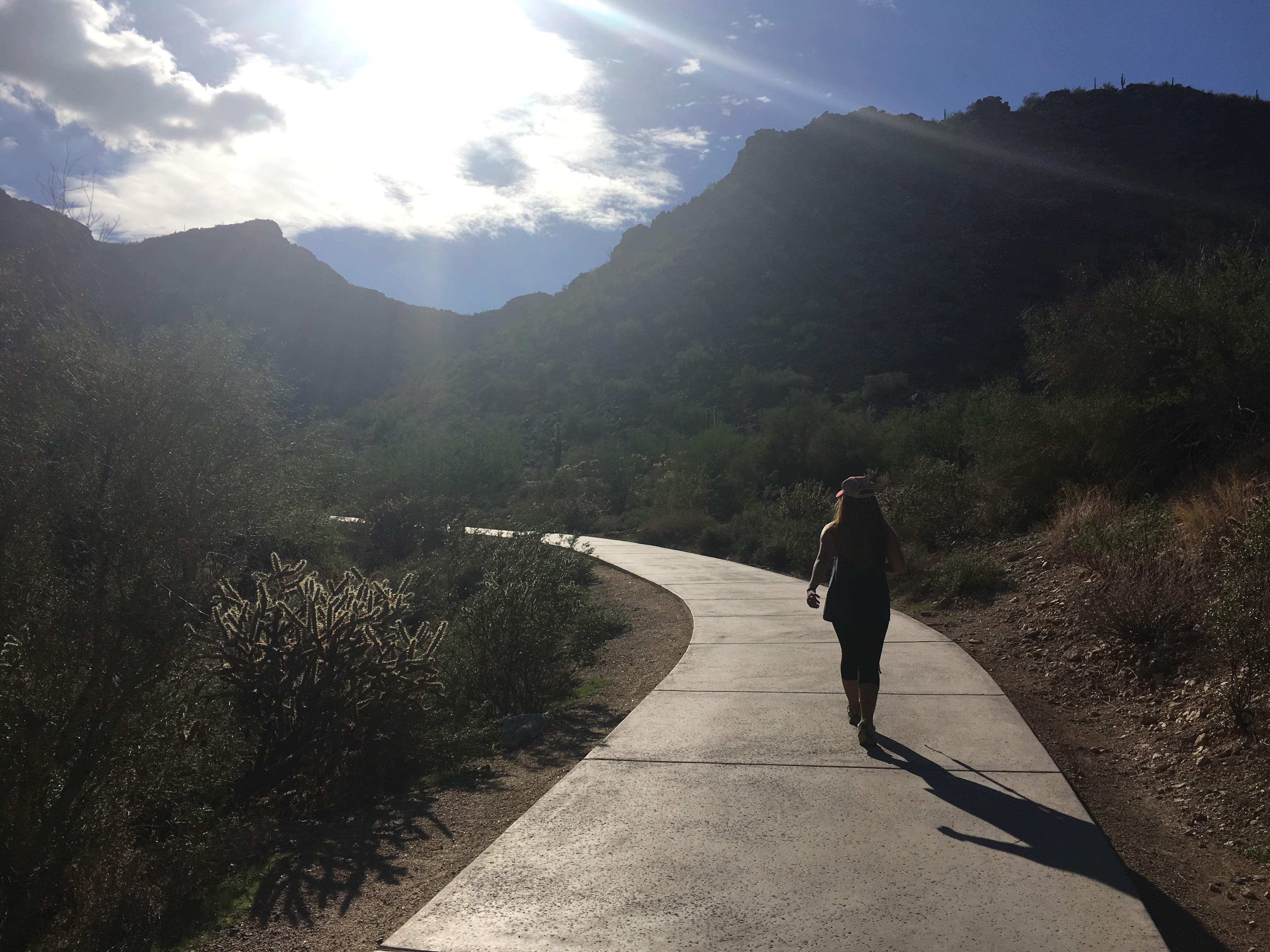 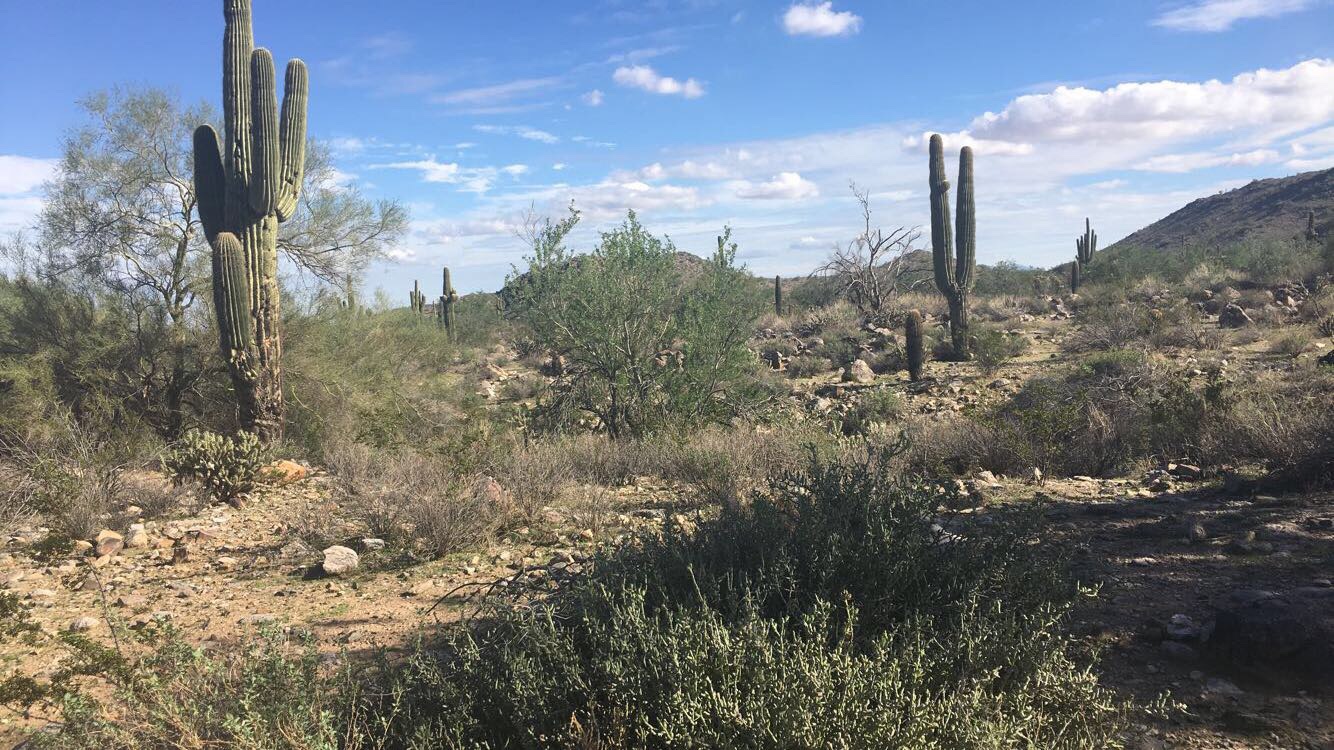 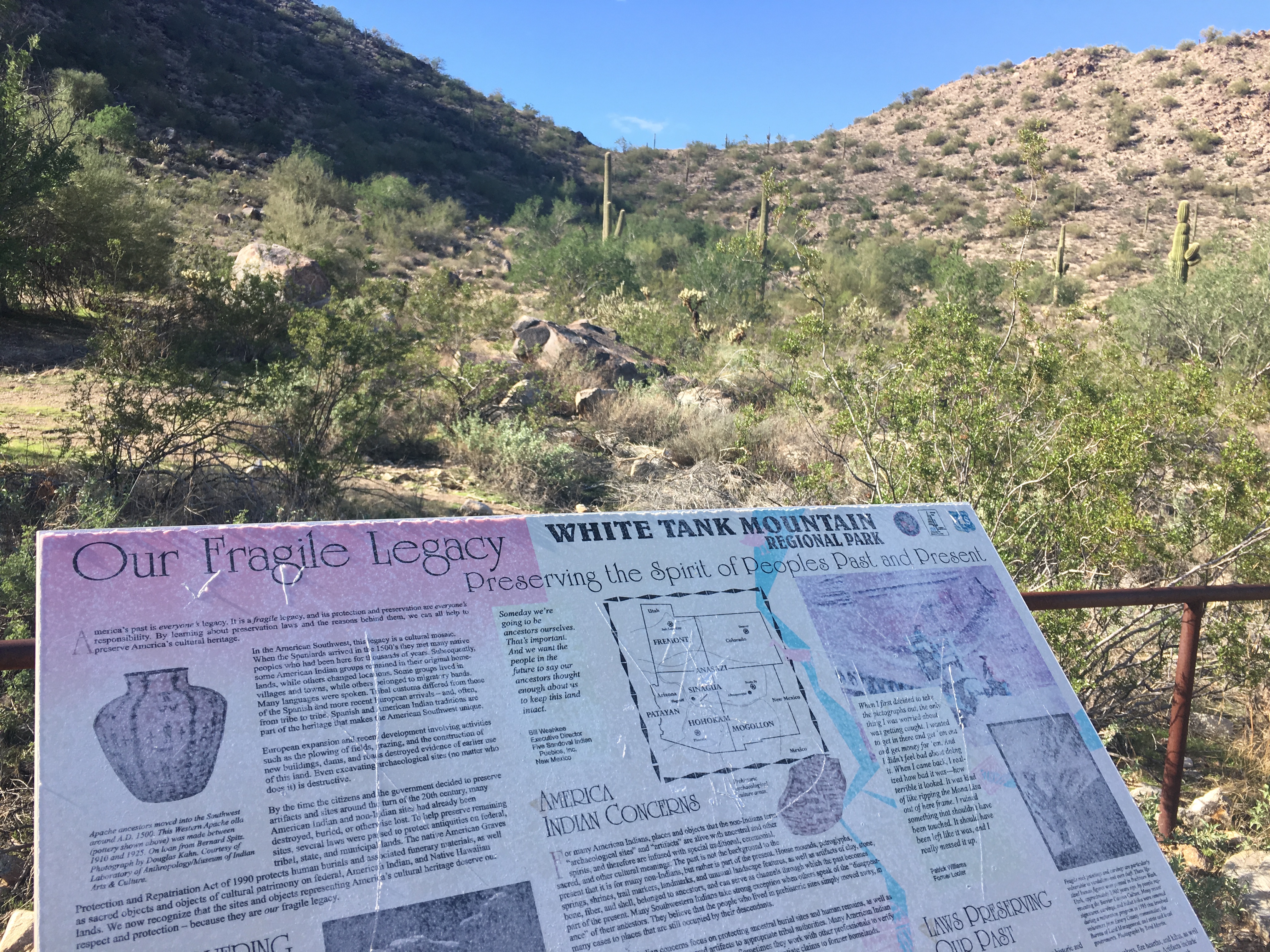 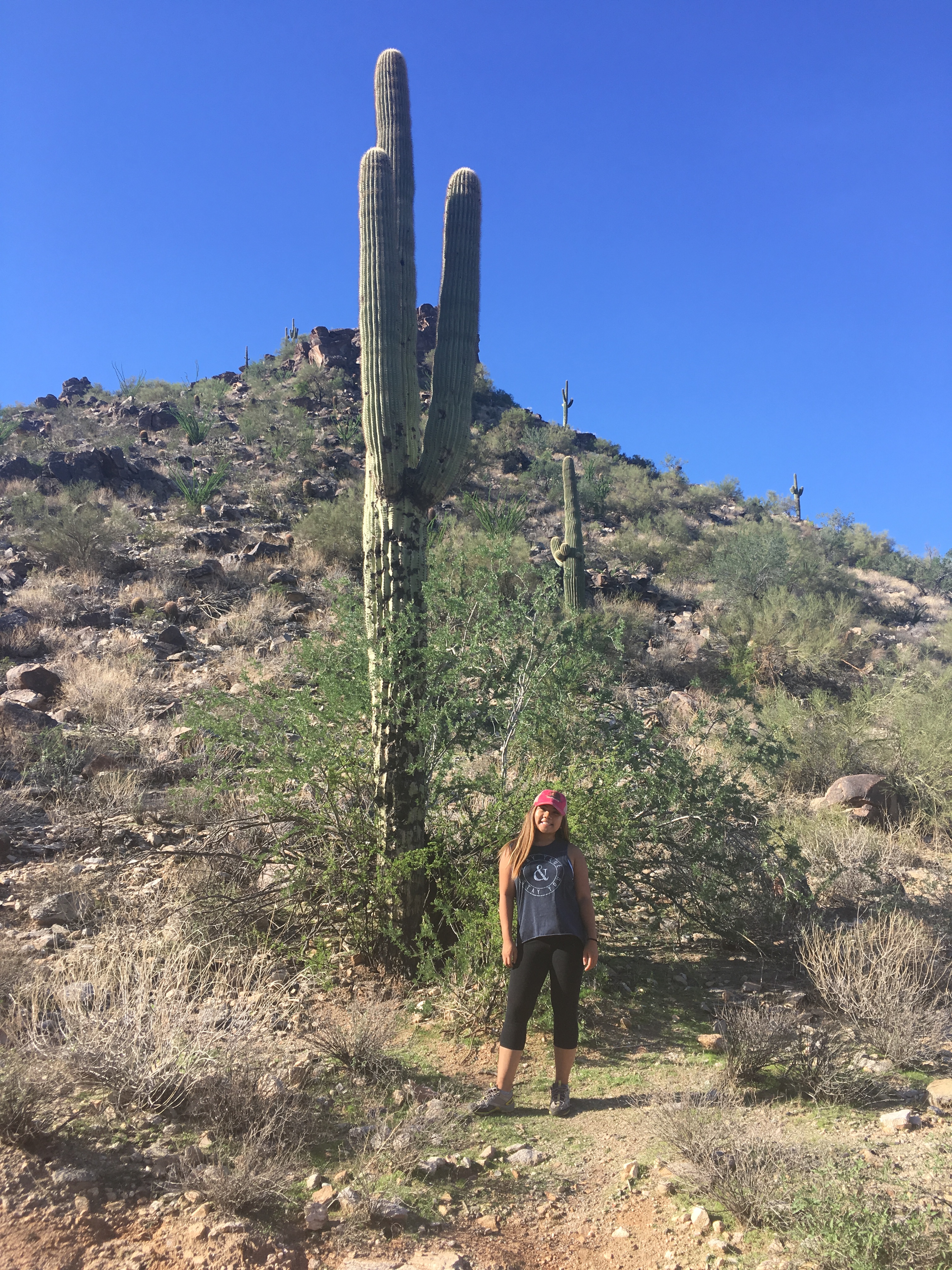 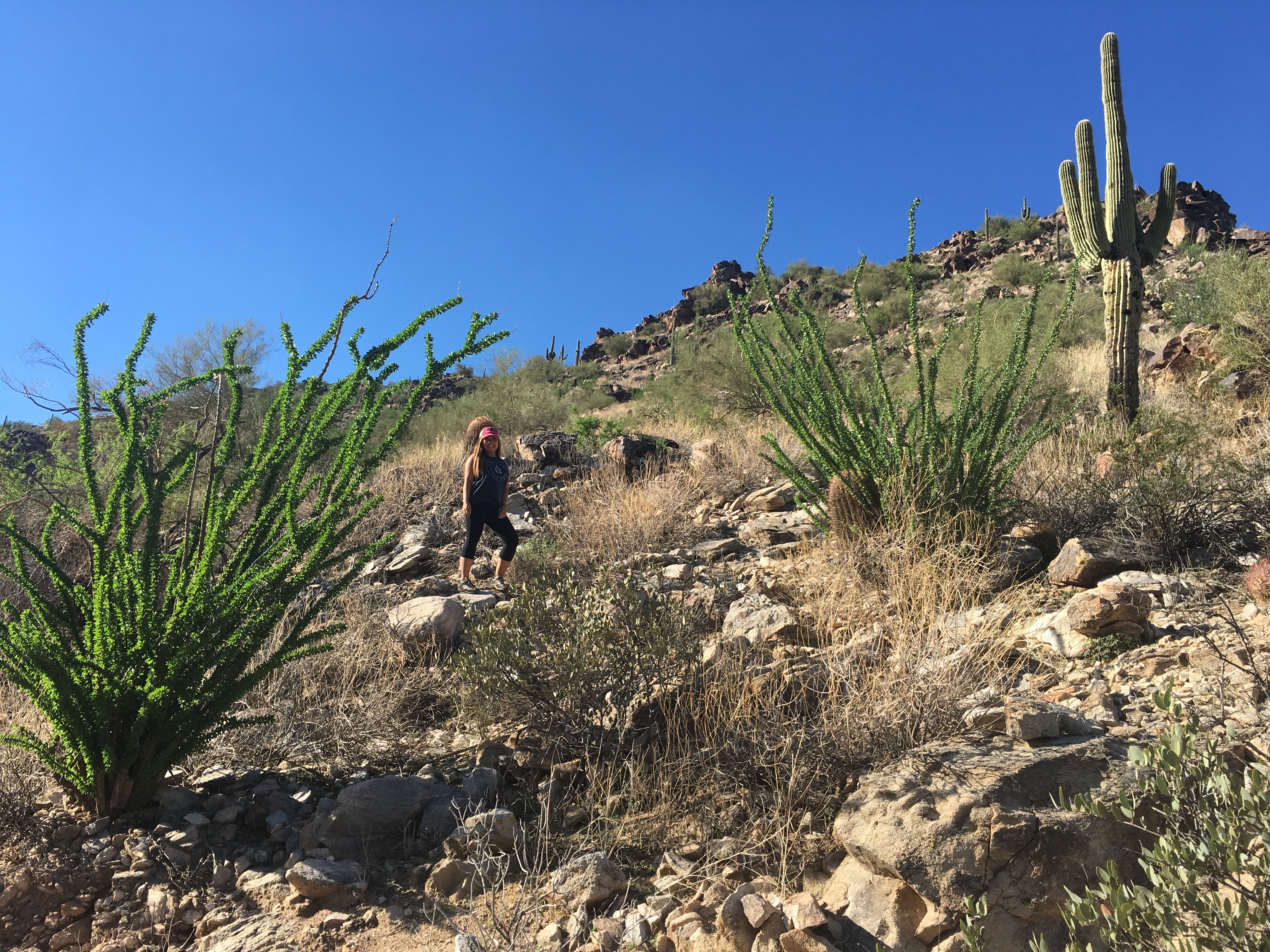 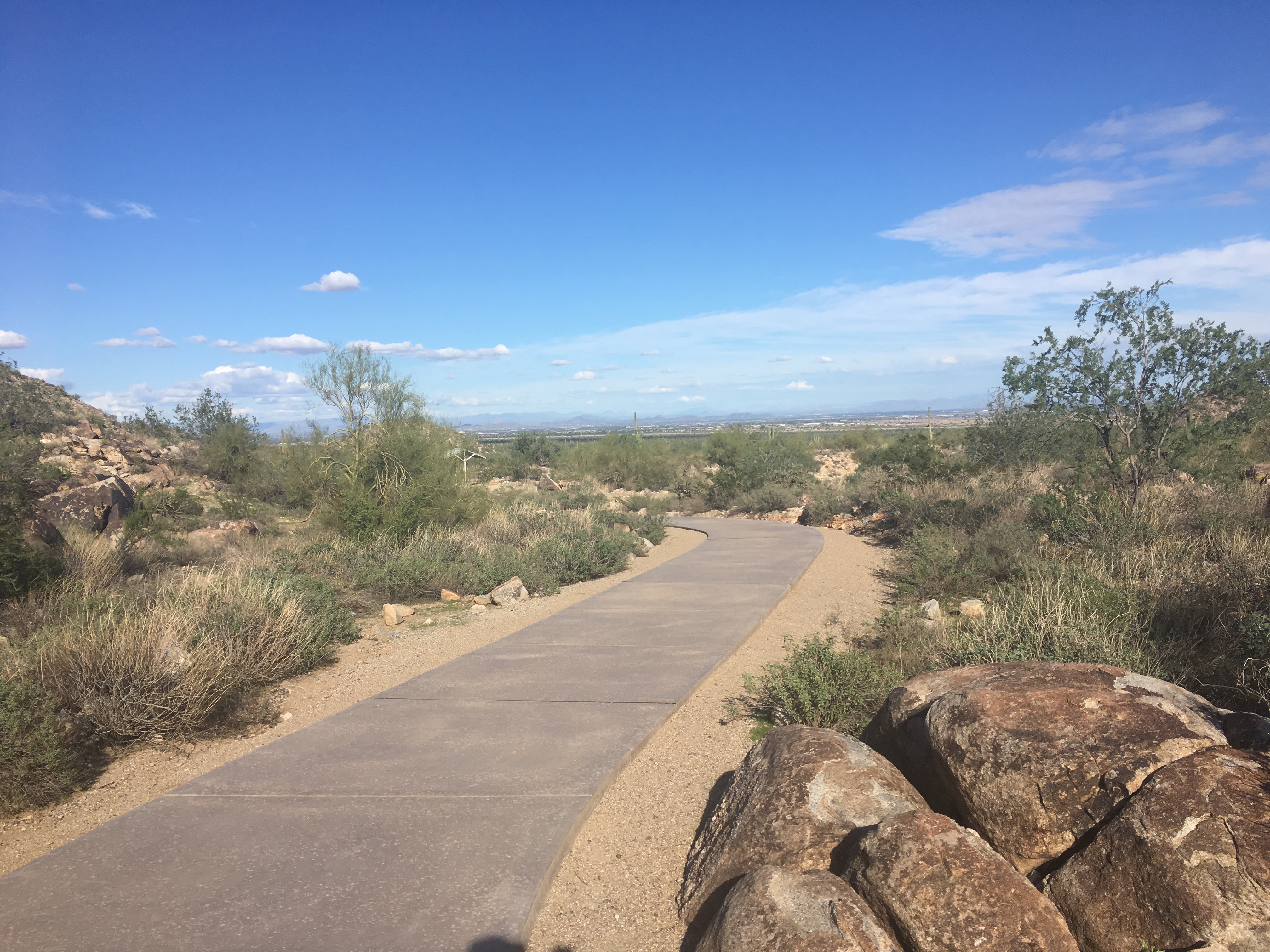 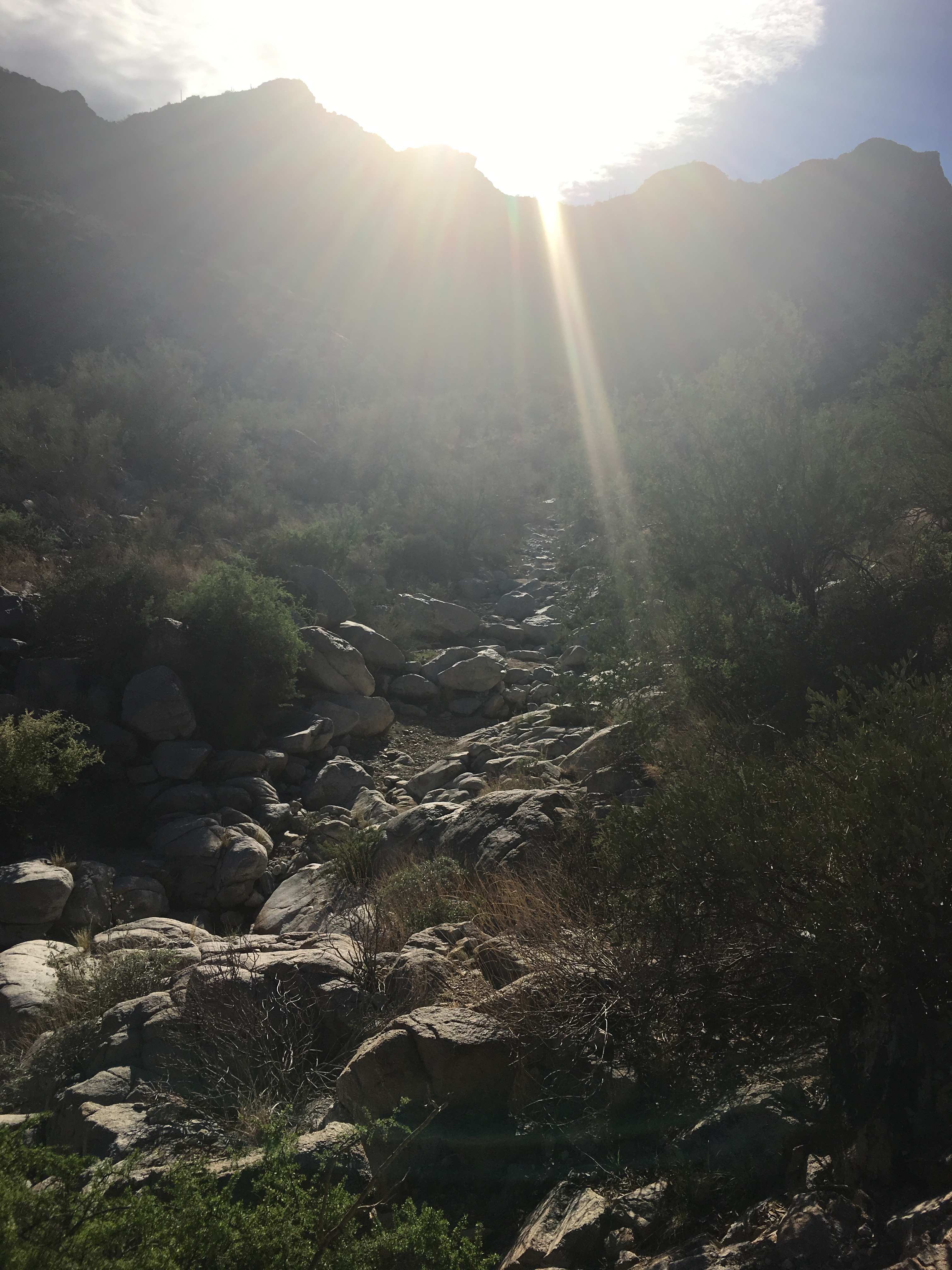 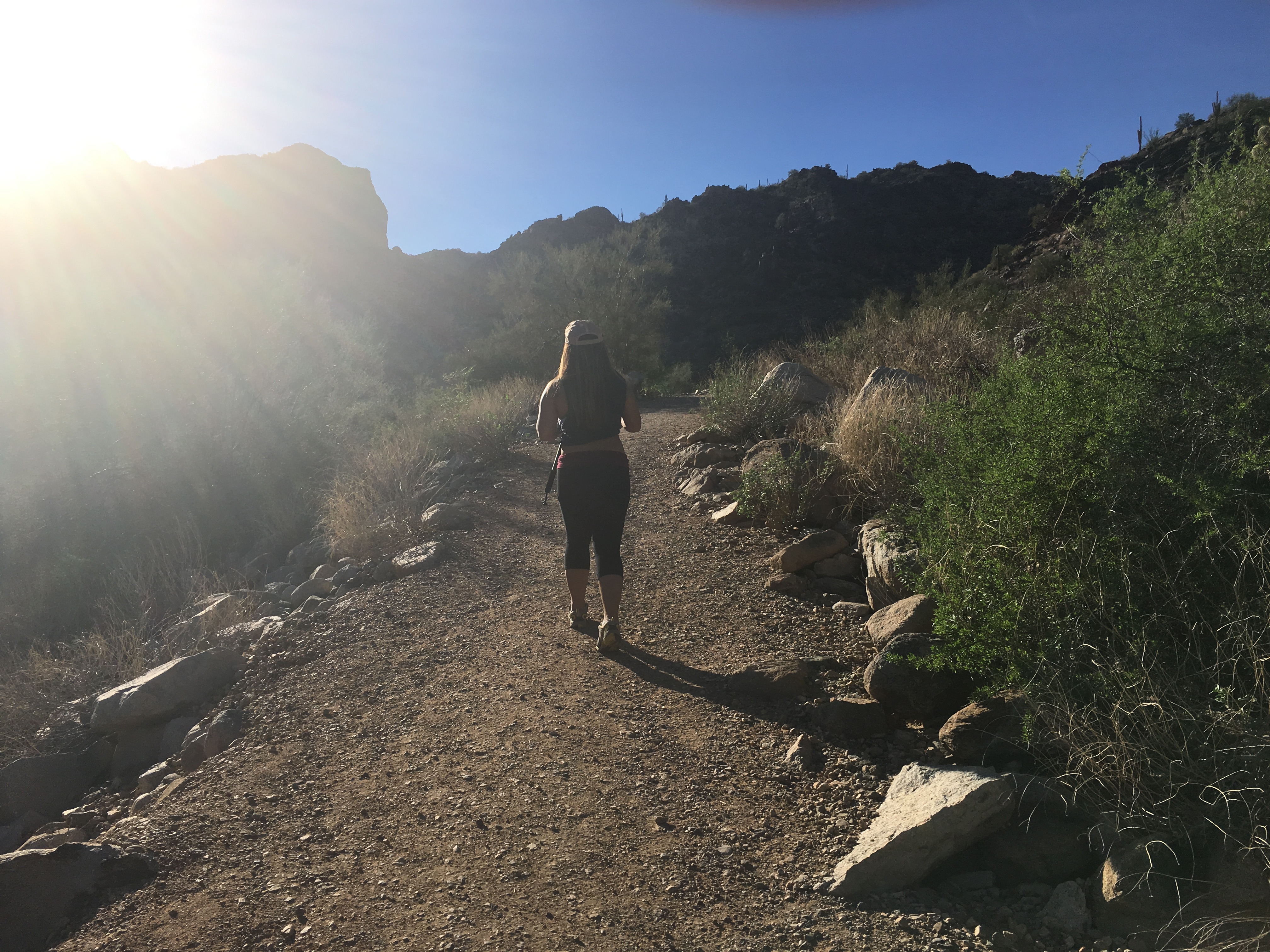 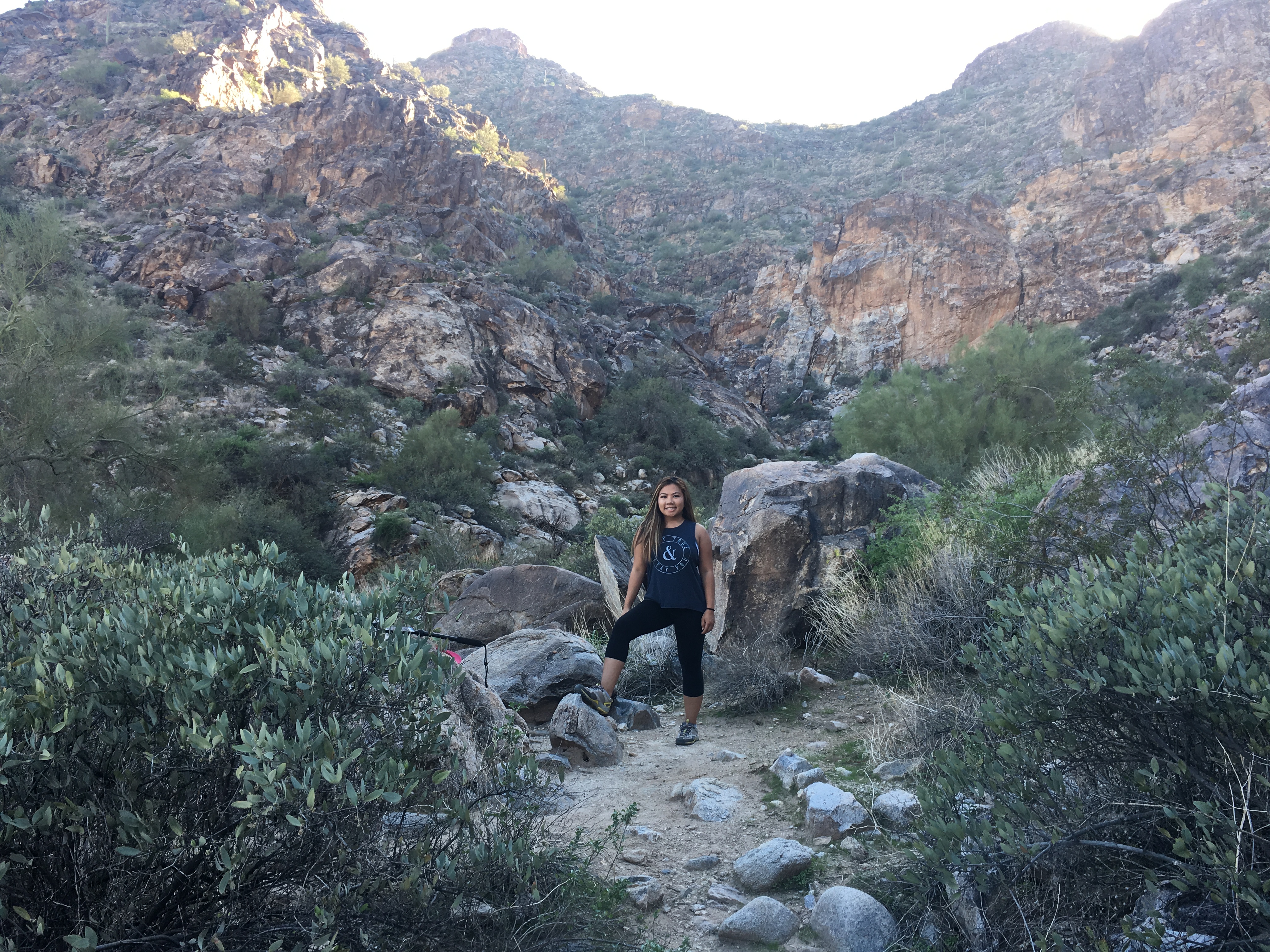 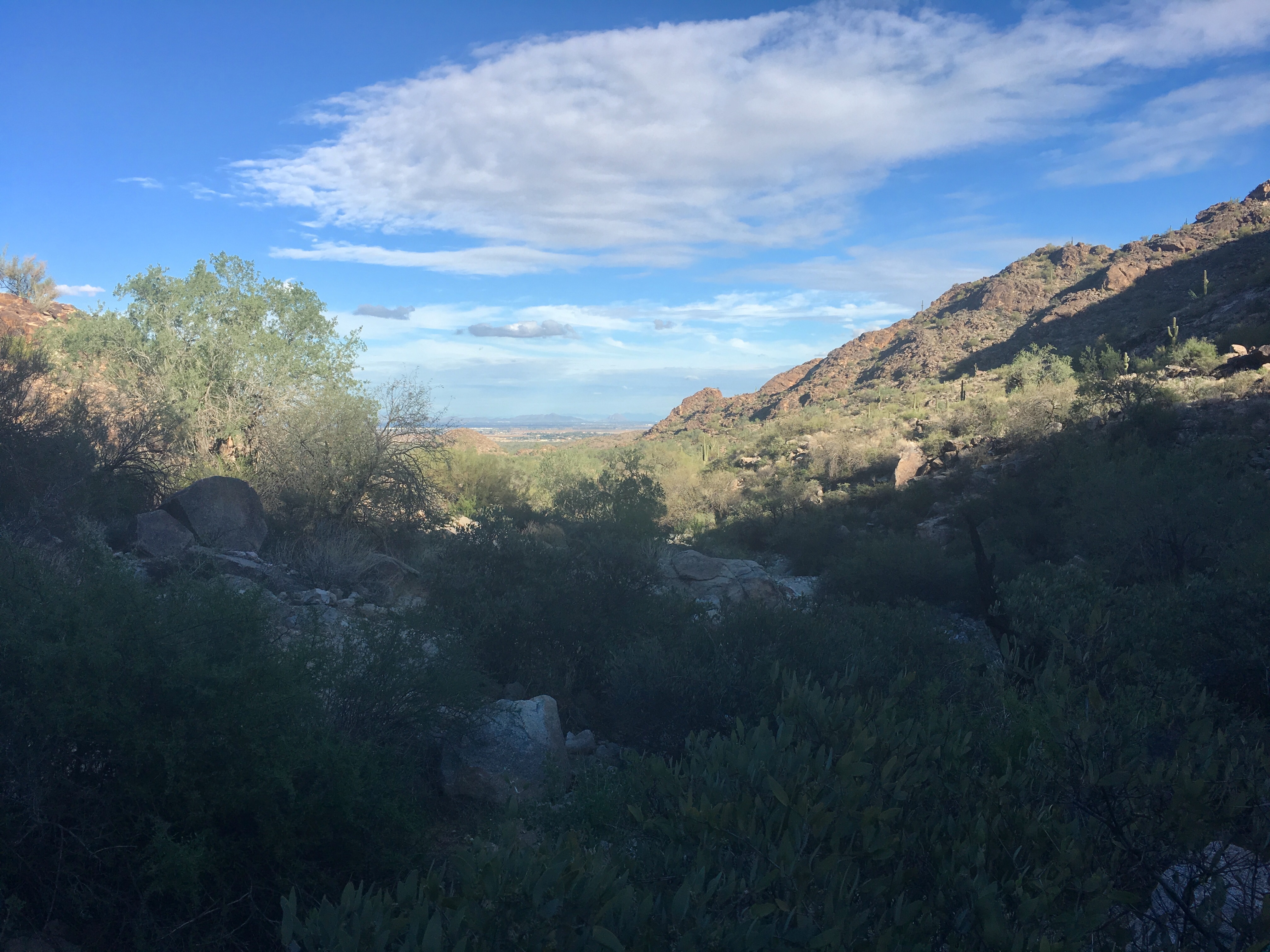 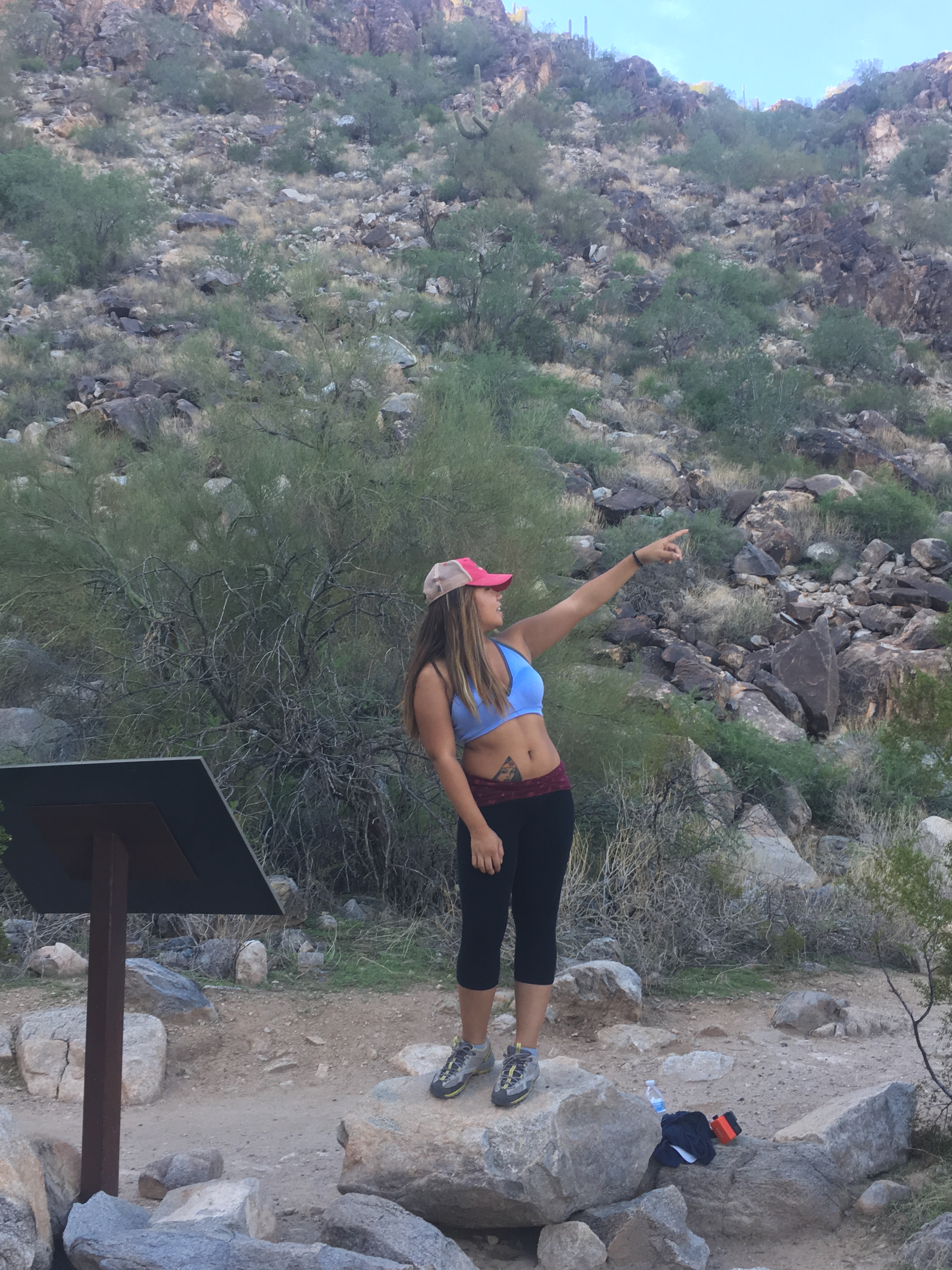 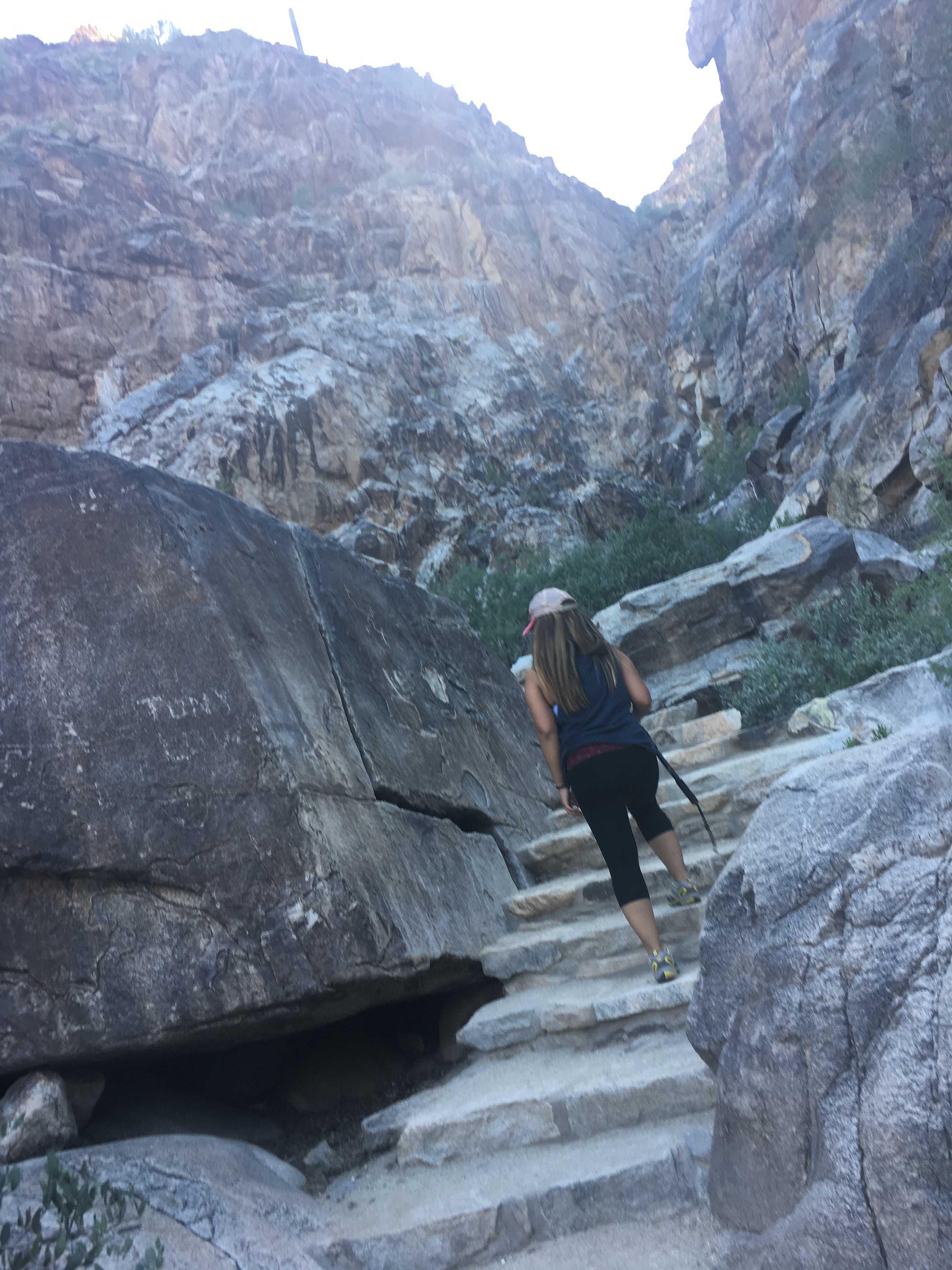 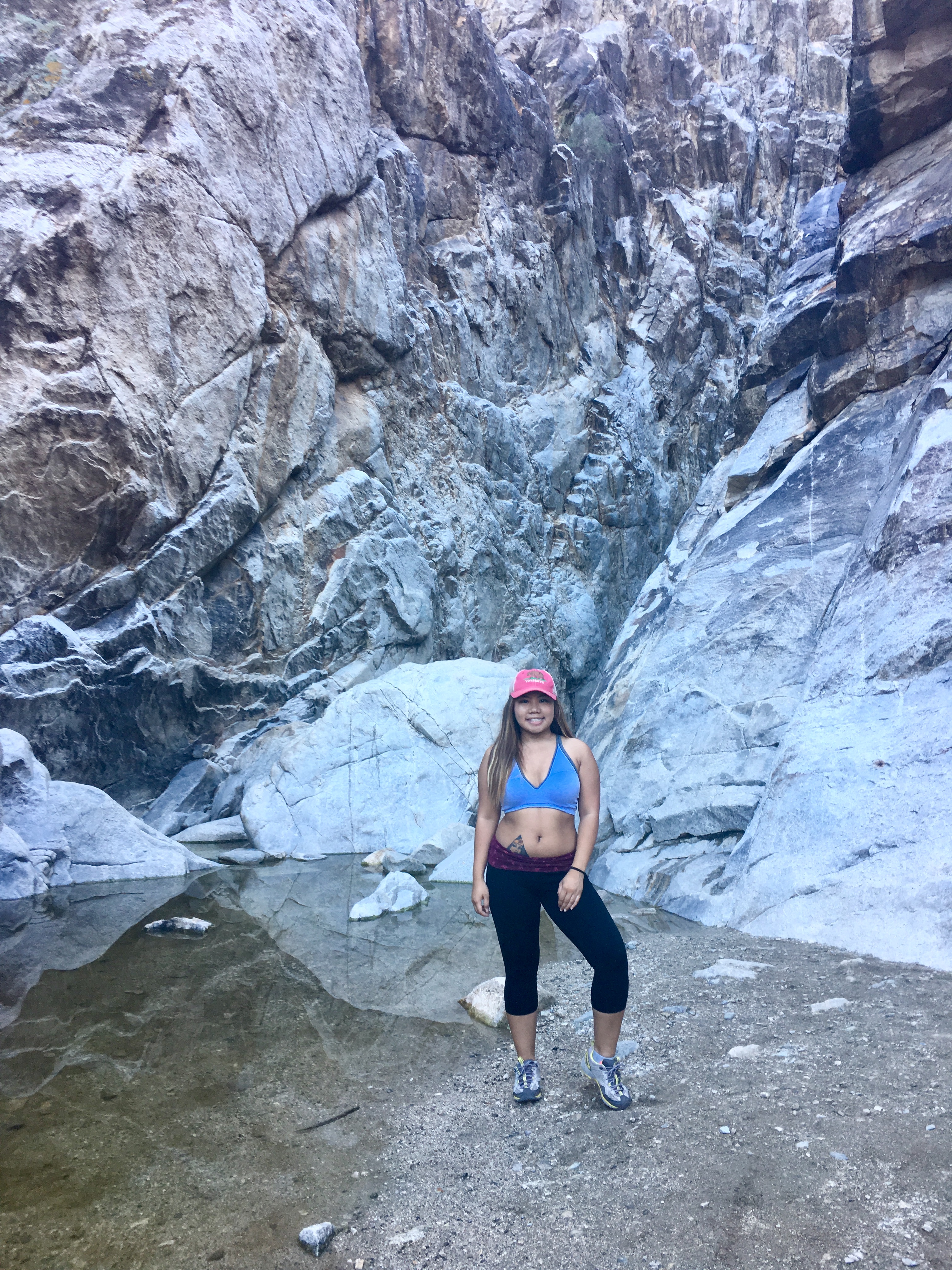 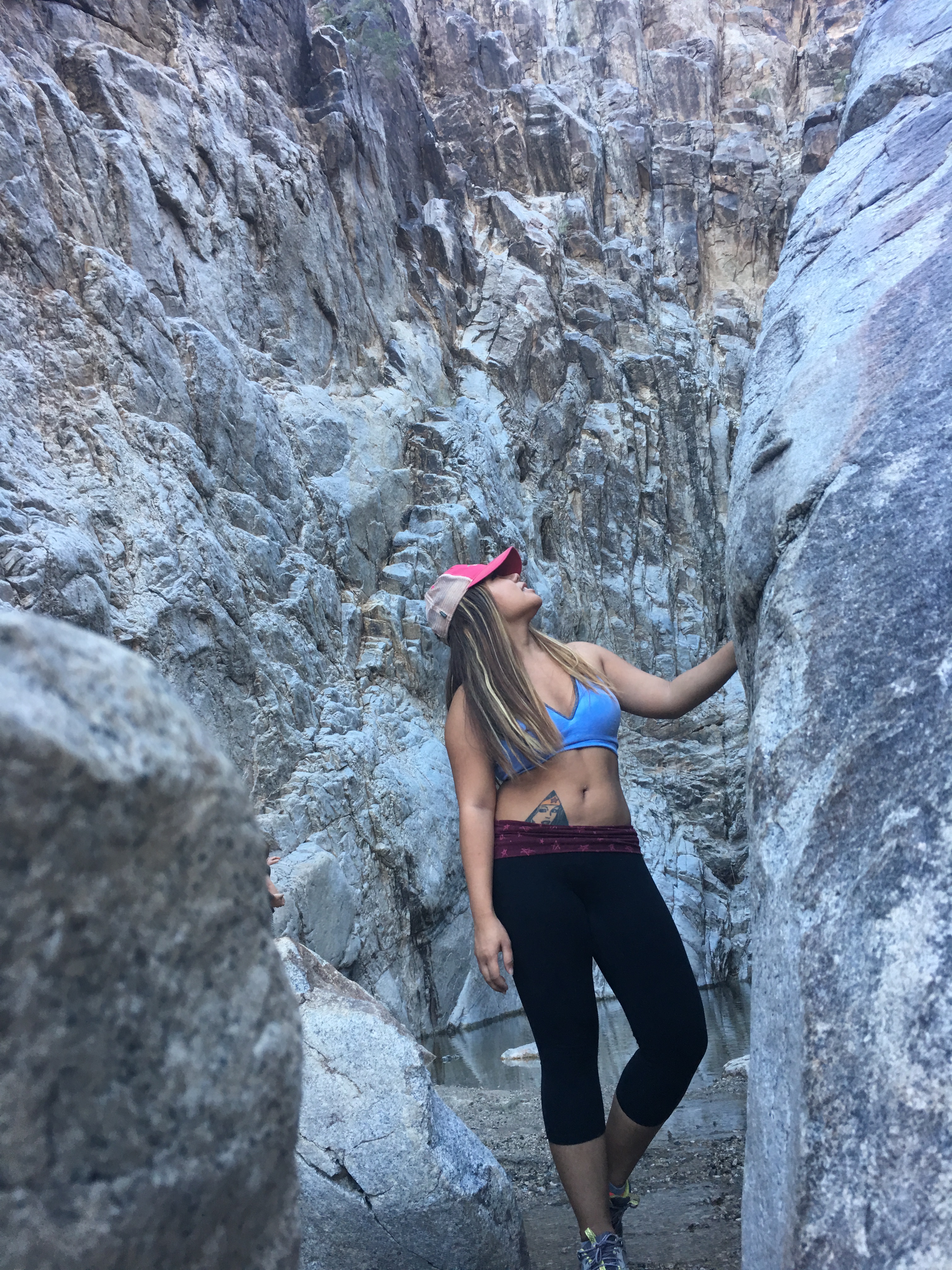 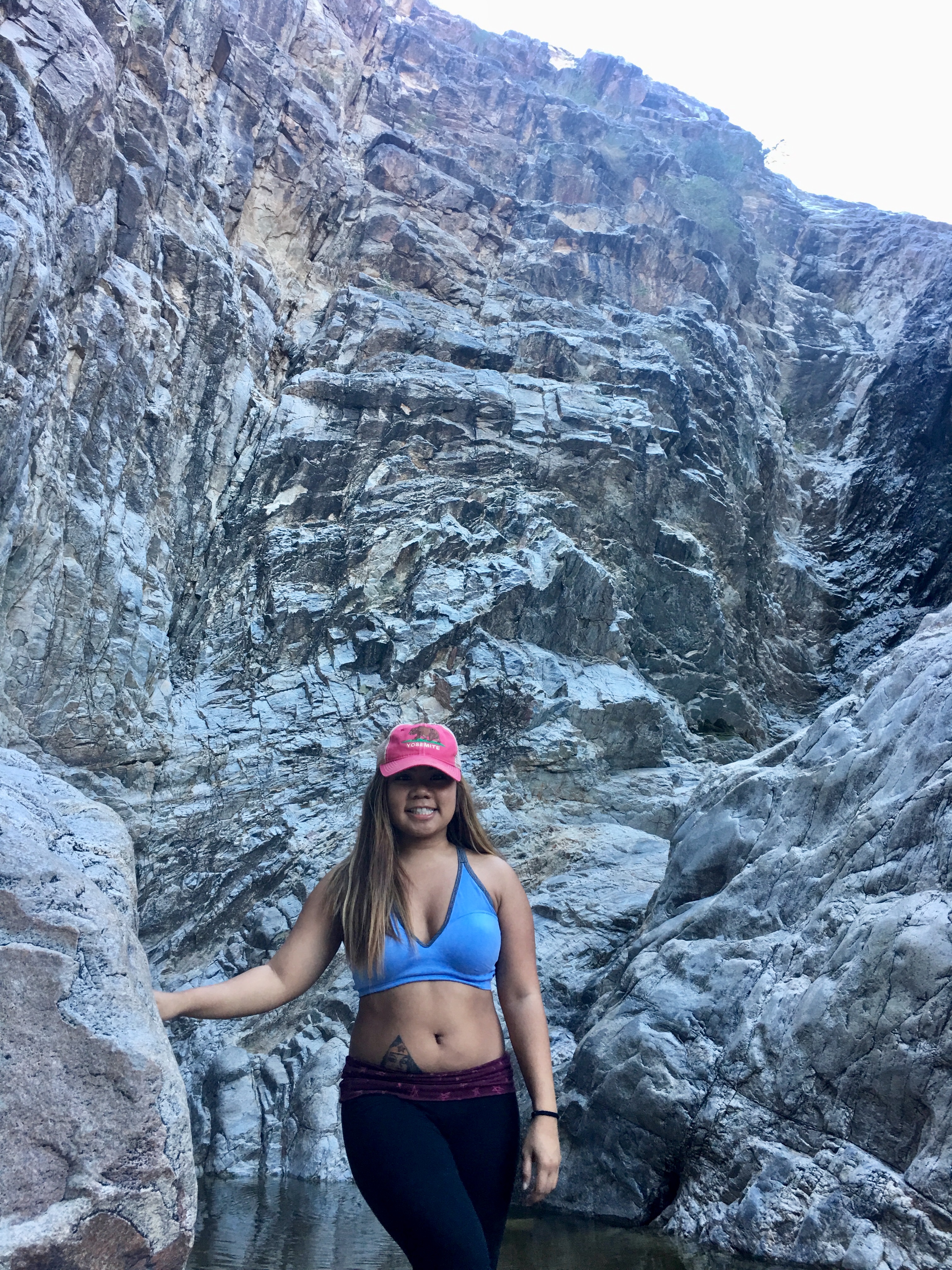 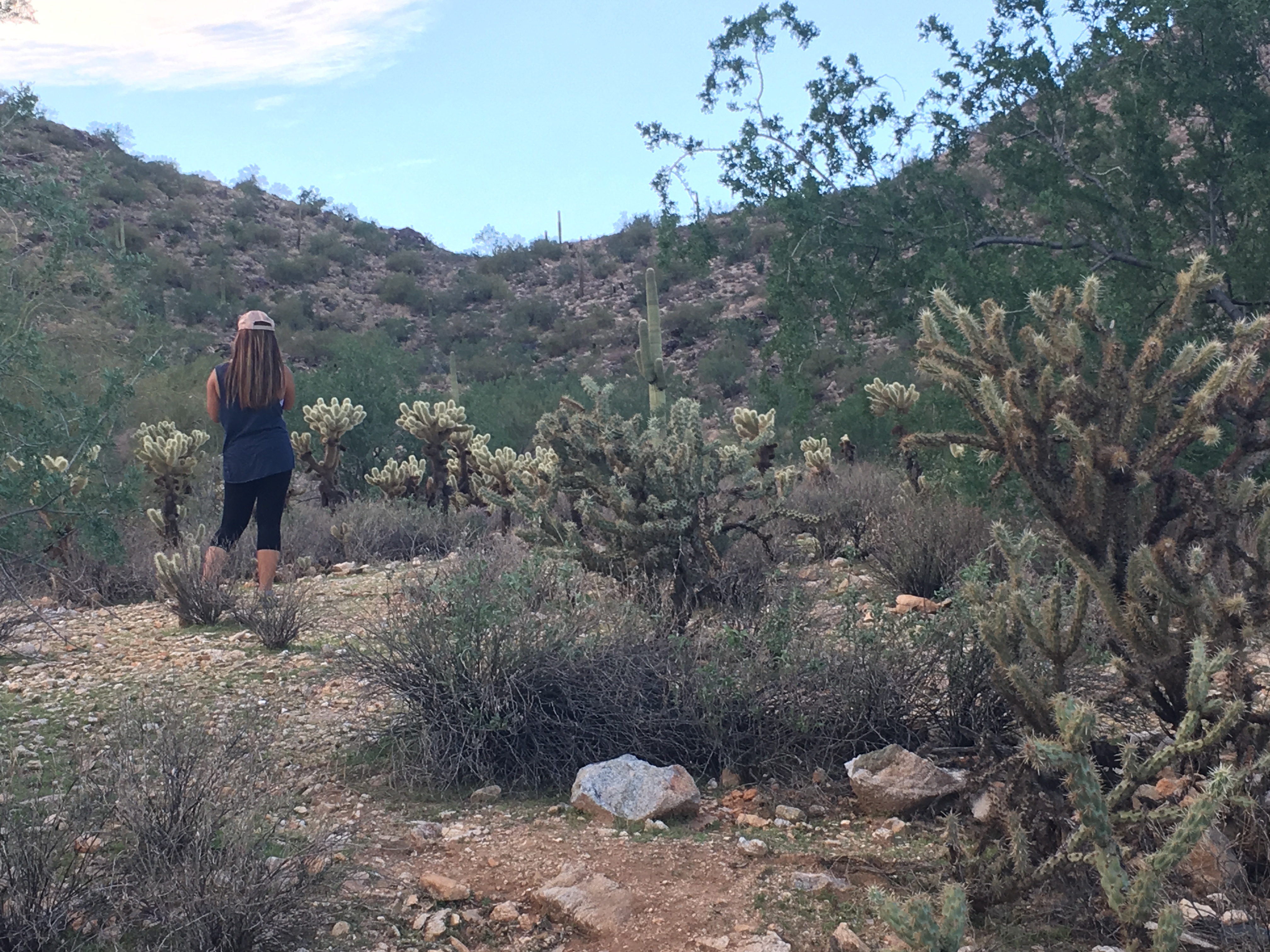 Stumbling Upon Buffalo Park in Flagstaff, Arizona by Accident