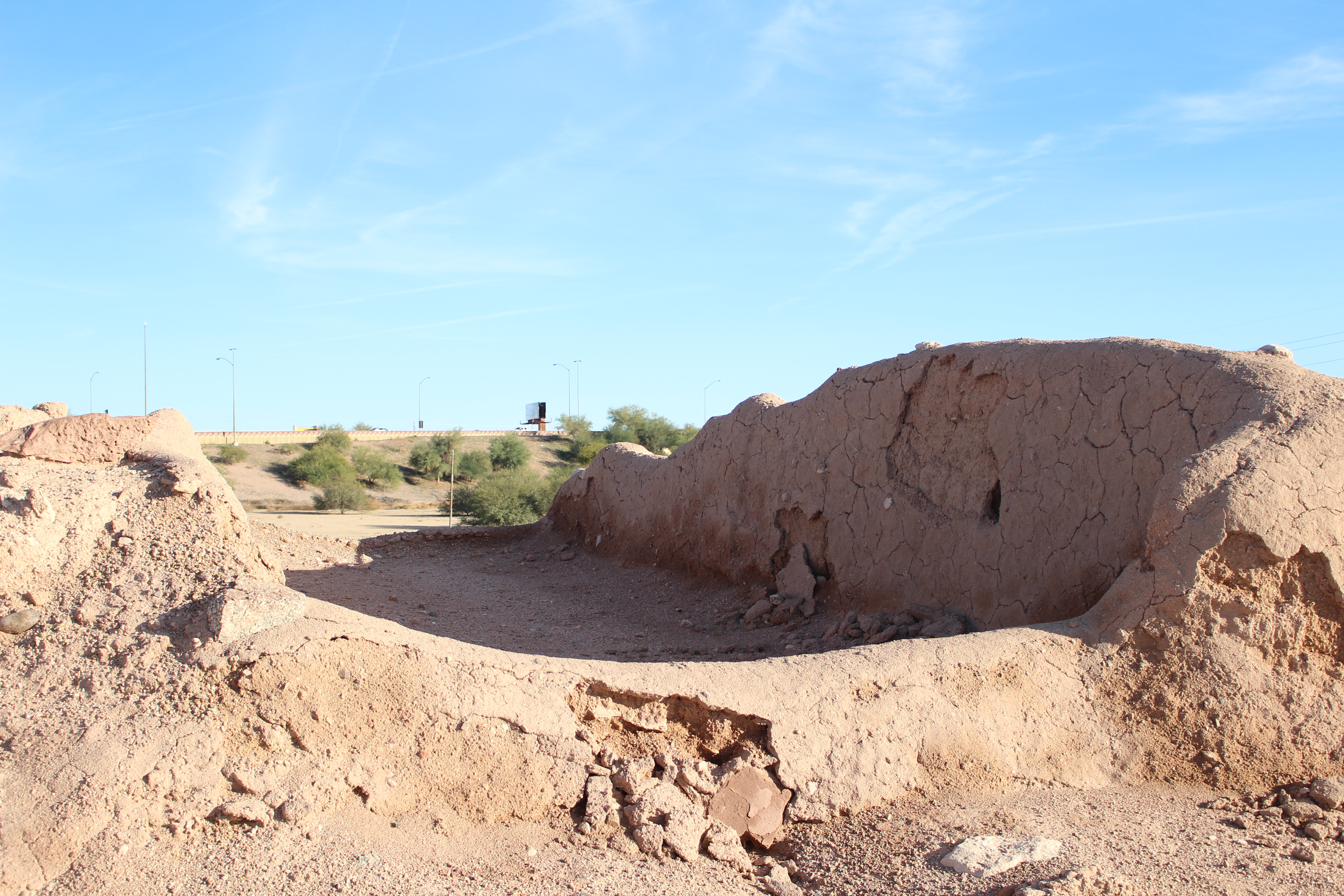 Phoenix is a city in Arizona that everyone probably has once heard about since it’s the capital city of the 48th state. It’s actually the 5th most populous city in the country and it’s hard not to see why. There are so many incredible things to do when you find yourself in the city with concert venues to go to, restaurants, unique arts and culture to find, desired desert places to hike in, and interactive and educative museums. My favorite part of Phoenix? Of course, the museums!! In this bustling city full of grinding and insane traffic, Pueblo Grande Museum is a unique and historical museum that you’ll probably enjoy visiting, that is if you’re a history loving nerd like myself. Oh, and it’s all about the rich Native American history in Arizona.

I drove to Pueblo Grande Museum in a solo adventure and found out there was an Annual Indian Market Festival happening there at the same time, which was awesome and unplanned timing as I got to look around these handcrafted Native American jewelry and ceramic creations in so many booths. There was also live music and performances being performed by Native Americans using flutes and other percussion instruments.

Table of Contents show
1 About Pueblo Grande Museum
2 Petroglyphs and excavated areas
3 Perfectly preserved “ball court”
4 3 simple tips to remember
5 Pin It!
5.1 Liked this post? Share this:
5.2 Like this:
5.3 Related

Pueblo Grande Museum is actually run and supported by a non-profit organization called The Pueblo Grande Museum Auxiliary. Their mission is to bring together people with an interest of conserving and preserving pre-historic resources and to assist the museum with educational materials. Once you pay for your admission into Pueblo Grande Museum, you’ll enter into the building to view their exhibits. Some of what you can learn from there is the explanation of who the Hohokam Indian tribe is, the tribe that lived in this pre-historic village called Pueblo Grande that consist of archaeological sites you’ll find when you step outside, and the artifacts that were found in Pueblo Grande and other parts of Arizona.

You can read plaques with explanations on some of the meanings found on bowls, read about how the Native Americans lived through the Sonoran Desert, learn how their advanced agricultural and canal irrigation system worked as an engineering phenomena, and see some of the things they have created such as their jewelry and weave work and see tools that were used for survival purposes. There is also a huge diorama of how the Pueblo Grande village used to look like, which gives you a better idea of what you’ll be looking into as you step outside for the archaeological sites.

When you tour around inside and learn about the tribe and their lifestyle, the first thing you’ll come across is petroglyph rocks gathered together with many different symbols drawn on. The 3/4 mile outdoor paved pathway trail will showcase different flags from tribes as you begin your walk and while this place is not exactly huge, you’ll be amazed by what you’ll actually see. Home to the Hohokam Indians in AD 450 to 1450, there are excavated platform mounds of what used to be rooms that the Hohokams used to live inside.

One of those excavations is a thick-walled open space where human burials were found as well as a large bird species, although the open space’s purpose is unknown. There is also an open space where the Hohokams were able to identify when the winter and summer solstice was coming by using the direction of the light coming inside the room as a calendar device… which was fascinating to me to learn because that room actually aligns with the Hole-in-the-Rock geological formation, another place used as a calendar device, across the busy highway and a corporate building blocking it. There is a near-perfect excavated corner of one of their rooms where you can see the materials they used to create the exterior. Some of the rooms may have also been designed differently due to competition against other Hohokam communities.

As I was passing by the Indian Market festival, an area for pit house replicas made of thick layers of adobe are displayed and it’s a fun area to be photographed in. However, one of the more impressive things I’ve seen around the tour is the perfectly preserved “ball court”. This is where ceremonial activities were held by the Hohokams. In all, it is still unknown to why they left their village and many hypotheses exist such as flooding and that Pima Indians were responsible in the demise of Hohokams.

These ruins are actually a National Historic Landmark, listed by the National Register of Historic Places.

Because it gets very hot and sometimes uncomfortably hot in Phoenix, here are some tips when visiting Pueblo Grande Museum: