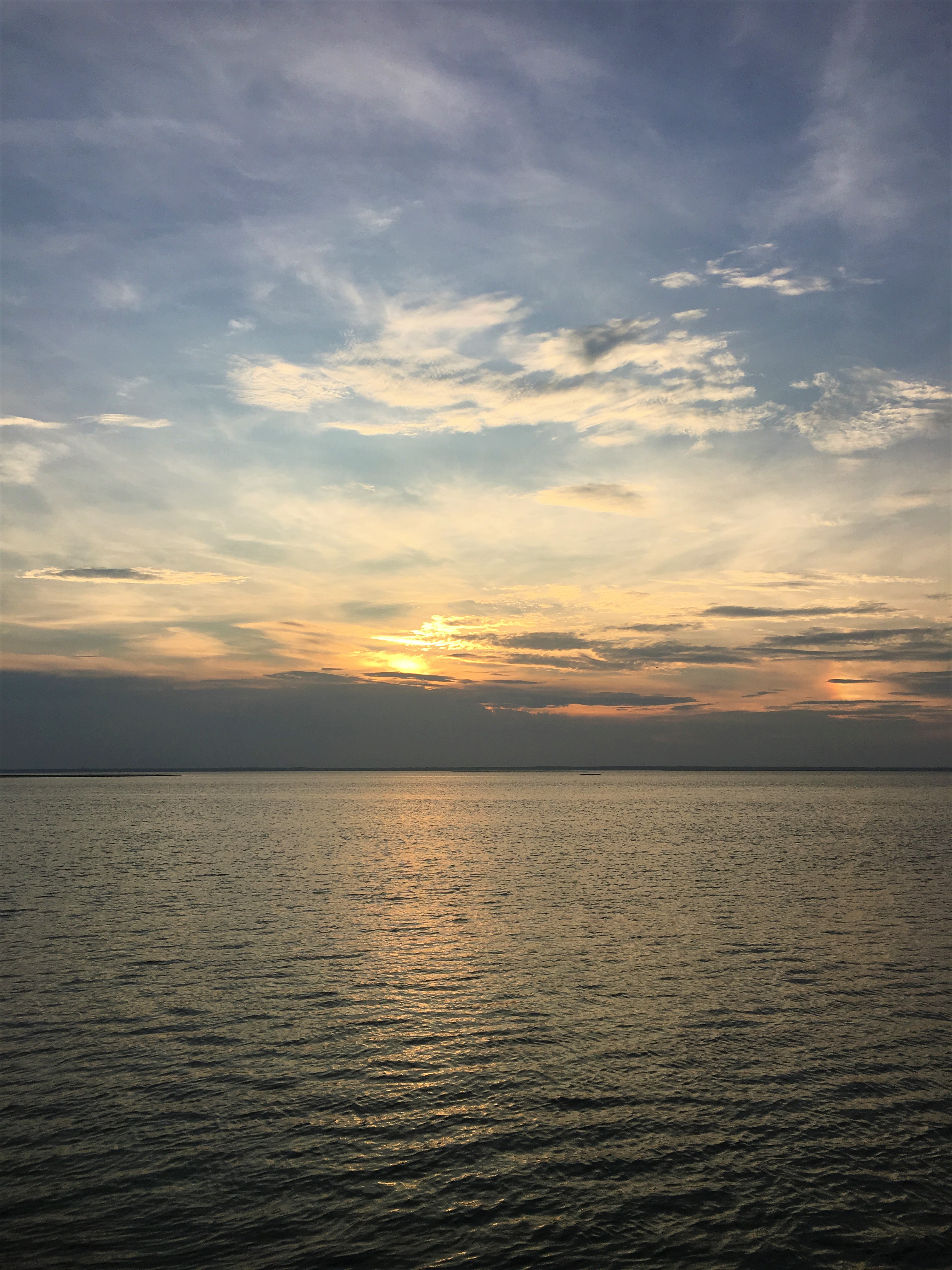 Long Beach Island has probably the most reputable beautiful area within the state and with its coastal appearance, this summer, you can never go wrong visiting it. I was excited to finally get a taste of Long Beach Island (also known as LBI) after living here almost my whole life.

I admit that sometimes when you’ve been living in a state for a long time, you’re more familiar with the spots you’ve usually hung around in. Growing up by beaches in central Jersey, I never got sick of the sea and I knew I wanted to see more. South Jersey has a lot more to showcase.

Others have told me that it’s not unusual to discover more places and travel around a lot when you just moved to a new state. That’s what basically happened to me in Arizona: before I moved there, I visited it a few times before making the commitment to move and I traveled around several places, sometimes more so than the average local. It’s very common for locals to not discover everything there is in their state that they grew up in and for that, I’m not sure why that happens.

Table of Contents show
1 About Long Beach Island
2 1. Go to one of their beaches and spend a few hours swimming and laying around.
3 2. Ride some carnival rides or play some carnival games in Fantasy Island.
4 3. Grab a refreshing snack like Ben and Jerry’s and stroll the coastal mom-and-pop shops in Beach Haven.
5 4. Watch the sunset come down in Bay Beach & Swings in Beach Haven.
5.1 Pin It!
5.2 Liked this post? Share this:
5.3 Like this:
5.4 Related

Long Beach Island stole my heart and after all, it is considered paradise according to many beach lovers, including myself. It was my friends’ idea to go visit a part of the island as a day trip. Long Beach Island (LBI) is a barrier island that is pushed away from the mainland of New Jersey and located in Ocean County. 24 miles away from the famous Atlantic City, LBI is 18-mile-long and it is stretched out with many small coastal towns and their beaches are filled with white sand, making the water look even clearer in its blue-green hue.

LBI attracts “shoobies”, a term used since the 1800s to describe beach-goers who would visit the beaches there for a day or to residents who would live there for the summer. The island seems very worthy for a summer resort for people than I would say, a busy place to work and live in. It’s more relaxed down there and I wonder how it was growing up and how life was when you were raised in this part.

So, if you’re ever visiting LBI during the summer and within the southern part of the island, here are some ideas of what you can do if you’re just visiting it for a day:

1. Go to one of their beaches and spend a few hours swimming and laying around.

We went to one of their beaches and the beaches here are for the most part (and one of the best parts of it), it’s free. If you’re not from New Jersey, a lot of beaches requires an admission fee to enter them. What makes LBI beaches even more special is that the water you usually find here is a bit more shallow than the other parts of New Jersey and clearer in shades of blue and green. Not to say that the beaches do not become rough here at all though! The sand is so much whiter as well.

My friends and I went to an unnamed beach and across the ocean, in the distance, you can spot the skyline of Atlantic City. Pretty cool, isn’t it?

During the summer, what’s more exciting than bonding with your friends and family in an amusement park that will help you create warm memories? Fantasy Island is one of LBI’s prized crown jewels. They are also known to be the only park on the island, so stopping here would make a cool spot to check out. According to the official website of Fantasy Island LBI, this park includes “18 amusement rides, games of all types, an arcade, food, an ice cream shop, a classic carousel, private parties, and so much more.”

When we checked it out, there was also a magician performing some interesting tricks… including adding someone’s birthday to match up numbers on a lottery ticket.

3. Grab a refreshing snack like Ben and Jerry’s and stroll the coastal mom-and-pop shops in Beach Haven.

Ben and Jerry’s has some of the best combinations for ice cream. Go to Beach Haven’s distinguishable purple shop that takes orders from outside. You can’t miss their motto “Peace, Love & Ice Cream” displayed under the logo. I ordered a “Milk & Cookies” flavor in a cup and it is ONE of the best ice cream flavors I’ve ever had in my life. Thanks to my stop here, I probably would have never tasted it.

Walking distance from the ice cream shop, you can see some boutique stores and coastal-themed mom-and-pop shops from clothing stores to decor stores to antique stores and more. This is where you can perfectly pick up a souvenir around LBI.

4. Watch the sunset come down in Bay Beach & Swings in Beach Haven.

We probably discovered one of the best areas in New Jersey to watch the sunset and it’s right here in Bay Beach & Swings. Not only will you admire the ocean’s slow motioned flow and sunset, but you will also surely admire the pastel-colored and (very) cute beach homes along the shore there. You will see it right beside the parking lot you can park your car in. You can also see more gorgeous coastal homes from afar on the other side.

There are benches and a small high rise boardwalk that is meant for you to sit on the edge. I loved sitting on this because you can take off your sandals and swing your bare feet over the seawater while feeling the breeze under your feet. It’s such a cool feeling after a long day spending time under the sun and walking around. There is also a gazebo by the boardwalk that you can sit under too as well. By this park, there is a jungle gym and swings, perfect for kids to play in.

The sunset we saw added to the peaceful presence of this place and we watched people kayak and ships cruise among the sea.

What Exploring My Home State Helped Me Realized

4 Cool Things To Do in Silver City, New Mexico