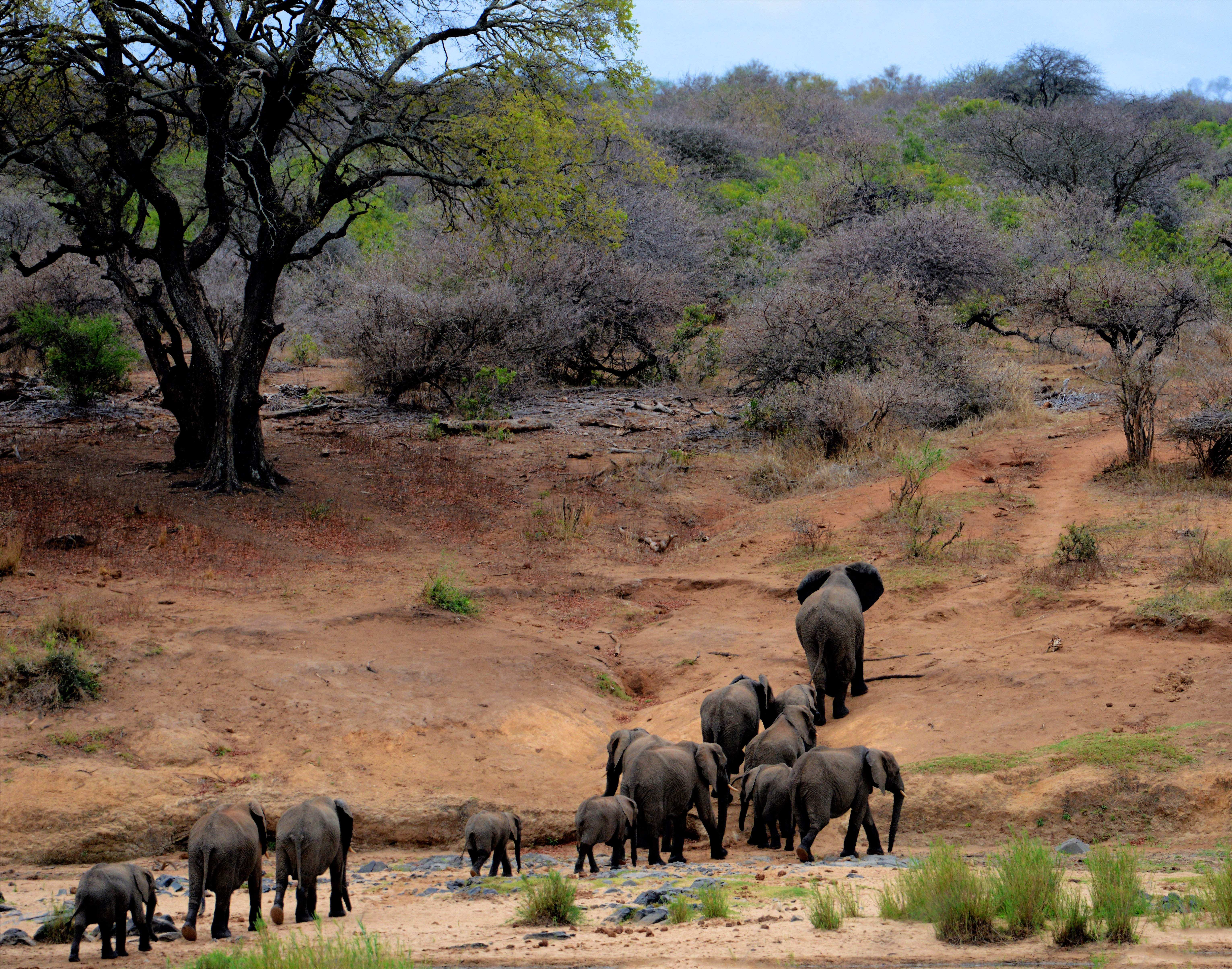 Hey guys! So, I love writing about places that I discover and that won’t change here, but I decided to do something a bit different. If I can use my platform to raise awareness or bring up a concern that needs further attention, then I believe this is the right time and place to do that. Blogs are great sources to bring out people’s voices in the matter of storytelling, guide-giving, and it’s helped us inspire one another. With From One Girl to One World, I want to really hone in how the world should really matter to me and to bring that voice in towards other with a lot of those issues I can sense with: the environment, conservancy, and facing the eradication that is depleting our worldly sources including this topic of animal extinction.

I hope you can find my opinions valuable and will give you hope that as humans, whether that’s my reader or just someone random coming across my blog for the first time, we can practice doing good and be knowledgeable about the messages we can intake from some of our daily reading digests. It really all starts with a voice, and for me, an unedited voice, I will begin contributing more pieces focused on opening up minds and conversations towards change on my site.

In the October 2019 issue of National Geographic, “The Last Of Its Kind” text is plastered on the cover with one of its last kind of a rhino and the overarching theme focused on animal extinction. Animal extinction is nothing new of this age, but it’s becoming prevalent with how humans are playing a certain degree of a part in this.

In National Geographic’s issue, there is also a big name and recognizable honored work put out by the network. In an article by NatGeo called “His portraits capture animals that are going extinct in the wild”, it features Joel Sartore, a Nat Geo Society Fellow and a photographer, who has been photographing all kinds of species that are going extinct. In fact, he has already photographed 9,000 endangered species around the world. He is the founder of The National Geographic Photo Ark and his mission is to photograph every animal who’s on the verge of extinction.

His work is a collection that will be here for many of us to be reminded for generations to come. I was inspired by this article especially since not knowing about him prior to coming across his NatGeo feature. When you go to check out his work on Photo Ark, you’ll probably be amassed with astonishment in how wonderfully captured his quality portraits of these beautiful, pure beings are.

Take a look at the giant anteater, one of the most endangered species in Latin America. The first time I saw one of these… well, it was never in person, but growing up watching “The Wild Thornberrys” on Nickelodeon in my childhood, I learned that through the cartoon show that they were real and it was interesting to know. It’s sad though that I probably will never get the chance to meet them up close.

Think about 9,000 unique tribes of people standing right in front of you. Now think about these tribes metaphorically as groups of different types of animals and gathered in only a couple of hundreds to thousands of mammals in the same family. Let’s count how much is left in each group walking around in the world right now from that.

We live on a huge planet with roughly 8.7 million species right now and while that may seem a lot still, we are still losing a big portion of the species who have been here through the evolution of our environments. Wildlife populations are disappearing at a fast rate.

So, what’s causing these extinctions?

One huge concern is the loss and destruction of habitat. Remember when the news broke out of the Amazon Rainforest, the largest rainforest in the world, being set on fire? Disasters like those are taking homes of animals and it’s coming from a place of greediness because there was action taken towards land clearing that would make room for cattle farming and soybean production. That’s not considering the conditions of the wet forest becoming drier and fires that are becoming harder to extinguish.

The Amazon Rainforest is considered many unique animals’ homes. A lot of them are already endangered like orangutans, gorillas, Bengal tigers, poison dart frogs, just to name a few. With deforestation becoming a widespread disaster, these species are even more lost.

Humans are one of the threatening sources of animal extinction, given that destruction of lands is evidential. I’m also hearing so many stories of poachers, and this is sickening to even think and write about. People who hunt animals for their pleasure or to keep their parts as “trophies” is a form of unfair and illegal activity because they’re also pursuing this activity with having no permission on a property for the most part. I don’t even think people who do this have a heart or respect towards animals. Their goals also have nothing to do with survival needs.

Rhinos and Asian elephants are just two vulnerable examples who are declining at a fast rate because poachers are hunting for their horns, tusks, meats, and hides and their parts are being sold to the black market. We had to say goodbye to the white rhinos.

Marine mammals are also in the pool of vulnerable species. Pollution is an epidemic, it’s causing so much harm to the health of animals and us humans, and it’s rapidly affecting us after many, many years of build-up. Plastic and other industrial waste have been widely abused and it’s placing toxic chemicals affecting our environmental elements such as coral reefs and the disturbance of pristine lakes, rivers, and oceans.

One single event leading to it like an oil spill may not erase species but the circulation of pollution can add to the exposure of health dangers animals are suffering through. According to Endangered.org, The Hawaiian Monk seals are one of those animals’ populations that are declining due to pollution and there were research teams that once uncovered 12 tons of debris, mostly of plastic, from beaches where these seals reside. Plastic is not digestible at all for animals and can easily fall prey to the entanglement of them.

How we can help

We all have the duty to do something about animal extinction. I’m a big believer in protecting wildlife and those who really know me know I love animals. NatGeo has a pledge called the #SaveTogether Pledge and with every sign, National Geographic Society will donate $5 funds towards research and conservation. It will allow you to sign and also donate towards the funding.

We can also make changes in our daily habits from avoiding using plastic so often and single-handedly. If you’re opting for plastic water bottles that are not made of recycled materials or biodegradable, you can switch off using tumblers and stainless steel water bottles. Not putting chemicals on your home lawn is also vital to keep a safe zone to not affect the quality of the air and soil. If you see any pollution that is flowing in the water, please pick them up and throw away anything you use in proper disposal.

Volunteering opportunities are also available, from conservation organizations that protect and rehabilitate wildlife and organize funding to restore habitats.

Help spreading the word about what is happening, just like I am doing here on a blog post, is another way. Nelson Mandela once said, “Education is the most powerful weapon which you can use to change the world.” Your words have such reinforcing power and if you can find yourself educating others whether it’s talking about it or writing about it, do it. If you’re active on social media, promote awareness.

Before I Go Into Learning Scuba Diving: My Fears and Expectations

The Honest Truths About Blogging

From a Gaming Addiction to an Outdoors Addiction