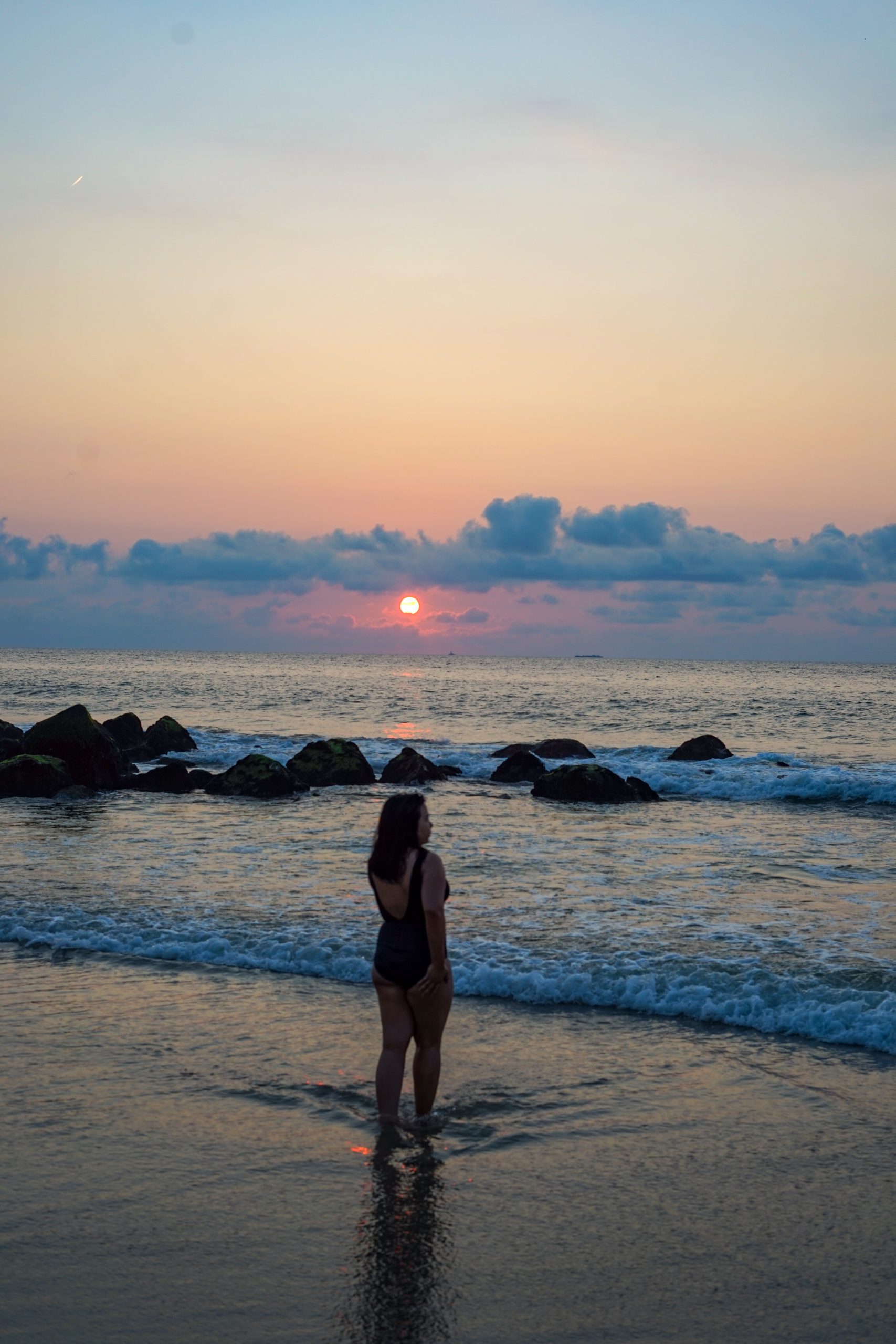 I’ve talked about this story many times in a lot of my other posts, but it’s been a story that actually took me to where I am now in my life and I feel like sharing it might enlighten others who are conflicted by what to do. As I’m packing the remaining stuff that I’ve left behind here in New Jersey while visiting the home state I was raised in for 20+ years, I’m reminded by the memories that I made for myself here on the east coast.

Moving to the east coast to the west coast is no easy feat, especially if you’re either driving many miles and hours (something I did not choose to do) away or if you’re packing a bunch of things just to fit in luggages to fly back. Whichever it is, both meant you have to make some sacrifices such as letting things go that you do not need or cannot bring and for me, it meant my own bed, some of my own furniture, many of my clothes, many random knick-knacks, and more.

It’s been almost 3 years since I’ve said yes to moving away and now I want to look back at how proud I am of my decision to do so.

Table of Contents show
1 Why I decided to move out of the east coast
2 I have no regrets moving to the west coast.
3 How to know if it’s time for you to move away
4 Pin it!
4.1 Liked this post? Share this:
4.2 Like this:
4.3 Related

Why I decided to move out of the east coast

This dilemma has taken me by storm since 2018. The story goes like this: My parents moved to Arizona in 2017 where most of my dad’s family lives. I graduated college and I had plans to go work full-time in New Jersey, but my dad convinced me to move out to Arizona because it’s the best thing for me, possibly financially and all things in the future. Flash forward, was he right? He was.

I did not have my heart set on Arizona yet in 2018 because I thought I could take a short gap to explore Arizona and the other west coast states as there’s so much to see. Every time I visited Arizona to visit my parents, I always suggested to them to do road trips either around national parks or monuments or a city that is known for its history.

I loved every moment and how I felt in those moments. We did it so much that I would just take my camera or my phone to capture them, and that’s how I started making more content on my blog. I had begun to use my photos to write stories that are now being searched up on Google.

But like I said, my heart was still not set on Arizona, because I knew no one there except for my family, had no job prospects, I had no place of my own but to move back with my parents, and I generally felt bored because I had no one to go out with.

But, I remember a former coworker of mine, whom I worked with within the mortgage broker company I worked in New Jersey before my move, said, “If you’re going to think about moving to Arizona, give it more time. You need at least 3 months to figure out if you want to be there.”

She was right too. Having just packed one suitcase to Arizona and asking my boss to let me go from work for now so I can figure things out because I was still deciding if I should just start new on my visit, it hit me. It hit me that if I move back to the east to New Jersey, I would miss all the nature around me and all the possibilities that would bring me. I would also go back to a life that wasn’t as fulfilling but one I was just settling for.

My life on the east coast was completely chaotic. I’ve moved around a lot from there and I was going through so much stress as a full-time college student and I was in a dark place in my life, having been in a very toxic relationship. I’ve dealt with it by wanting to constantly maintain a social life and with all the access to bars and clubs that played amazingly fun upbeat music, I got into the habit of drinking. It had led me to a lot of unhealthy thoughts that nearly destroyed my self-esteem. It led me to attract like-minded people in my life who were just helping me live the lifestyle that did not really bring me genuine blessings. It led me to spend more on temporary things than on experiences that would bring lifelong positive memories.

I wasn’t on the path to a life I can say I was happy about and I was still young, so I knew I wanted to get out of that sooner. I wanted to kind of slowly get away from that environment over time because I knew I was missing out on genuine and meaningful connections and missing out on things that will do more for my self-worth and to say I am proud of my own life.

Having been around Mormon friends for over 2+ years that I’ve met through one friend in the first year of moving to Arizona, last month, I converted as a Mormon. How does one go from drinking and partying so much and doing other unhealthy things for years to quitting that for good to devote myself through Jesus Christ?

That’s because I listened to my intuition to stay in Arizona and despite that Arizona still wasn’t a utopian place for me that would magically erase all my mistakes and change my self-esteem, I knew I had to work on those things. It took a lot of acceptance at first and evaluating how I can manifest a life I am okay with on the west coast. Your life will not just change when you move, those things can follow you too, but what I did notice is that if you change little things like the little habits that are in the way of yourself and/or your relationships with people, those all count to snowball into healthier manifestations.

I have no regrets moving to the west coast.

In fact, moving out west was one of the best decisions I ever made. It is always scary to let go of old familiar places and faces, but it may just help you recognize the things you can change about yourself as it did for me. It could also bring you more opportunities as it did for me.

I had a harder time finding jobs in my field in New Jersey than when I moved west. I had more job opportunities in a shorter amount of time and I also started making money from my blog months ago, and now my blog is my part-time job. All because I chose to move and to choose a place that will allow me to cover a lot of places to blog about and to drive or fly around for inexpensive costs. I was able to network with those in my field and in the blogging industry. All because I chose to move.

I was able to then surround myself in a community of people that shared the same values and beliefs as I did at this point of my life. I was no longer as confused as where my sense of belonging is and if I had to constantly find my soul somewhere else.

My friends on the east coast have told me they noticed I’m happier and dang right, I am.

I know a lot of other people who have made the decision to move away such as both of my older sisters who moved from the east coast to west coast like me too. I’ve seen how many more opportunities came their way and how they feel they’ve found a sense of community, the combination of work ethic and play, and yet be empowered around people they love.

My sister Jewel of Jewel Sales Art says, “Since moving away from the east to the west, I’ve grown more independent, learned about my sexual orientation and defined my identity, made a small circle of friends, have made my entrepreneurial network large, tripled my income, and created more possibilities for myself because I decided to get out of my comfort zone.”

My oldest sister Marielle of Sari-Sari Studio says, “Moving to the west coast put me out of my comfort zone. The discomfort gave me a fresh breath of air and showed me that no matter where you are, home is an internal feeling you need to rediscover.”

Of course, there were also unfortunate things that had happened in my life too even after moving away like experiencing heartbreaks, a chronic serious illness developed from living in Arizona (Valley Fever), and many job rejections, but I kept going. You have to keep going if you want to get the life you want and if you keep praying on it, things can turn around.

Moving away on a whim as I did is not always the thing for everyone. It all depends on your situation. Here are some things to know if moving out of state or somewhere else can be possible for you:

The Best Photo Editing Apps for Your Travel Photos