Colorado has the highest elevated mountains and it is one of the most elevated states out of the other states aside from Alaska. It’s nicknamed as “The Centennial State” because it became a state the same time that the United States turned 100 years old. It is the state with a variety of landscapes that is hard not to deny as majestic with mountains, plains, mesas, canyons, rivers, and deserts (of course, it’s only lacking an ocean). There is something for every nature lover and that’s why Colorado is one of the best states to have an outdoor adventure in from hiking to camping to climbing and to fishing. You can also get a glimpse of its wildlife that is found in the great outdoors.

As I mentioned, Colorado is known for its tall mountains and has a lot of 14ers (a name for those peaks that are 14,000+ ft) such as Mt. Elbert, Pikes Peak, Longs Peak, Mt. Evans, just to name a few. The famed Rocky Mountain National Park is located right in Colorado with Longs Peak as the centerpiece of the park. The climate is considered excellent with most days being sunny and warm, even during winter, and never too hot to the point of being unbearable. 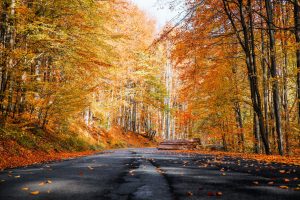 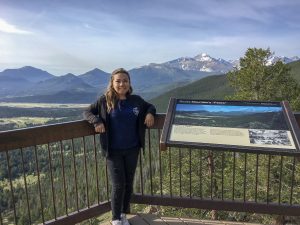