Nevada, one of the states that are full of vast desert landscapes, is also known as “The Silver State” due to silver-rush days, but it also takes the nicknames of “The Sagebrush State” (sagebrush is the state flower that appears on its state flag) and “Battle Born State” (when the state entered the Union during the Civil War). Nevada, to those visiting outside of the state, is considered the gambling state (not the gambling capital of the world, to be clear, because Macau surpasses that).

Its largest city, Las Vegas, is The Sin City due to all the vices you’ll find there. In fact, it’s the only state in the country that legalized prostitution. Las Vegas is famed for its resorts, nightlife, shopping, and dining. There is plenty of things to do if this is your type of vacation and it’s questionable whether you’ll actually relax or not and if you’ll overindulge or not. Although Nevada is much known for the city of Las Vegas, Nevada is home to a variety of enthralling nature from forested mountains to turquoise lakes to sand dunes. Of course, you’ll come across deserts and red rocks too. 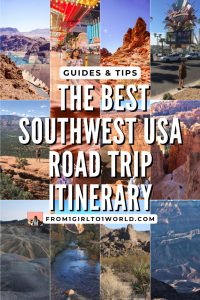 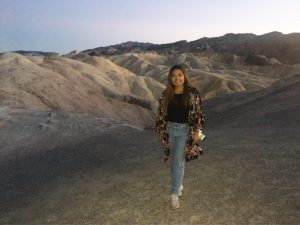 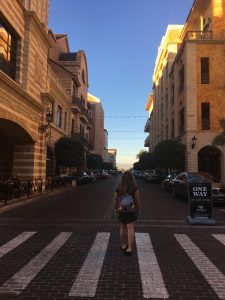 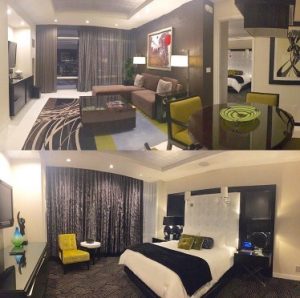