Pennsylvania, one of the Mid-Atlantic states and one of the 13 original founding states, is called “The Keystone State”. It made key contributions to the United States’ economic, social, and political development. It’s known for manufacturing steel, production of Hershey (making it the Chocolate Capital of the US), the home to the first computer, and where the first American Flag was created in (thanks to Betsy Ross).

The US history is quite present in Pennsylvania, where the Declaration of Independence was signed in, specifically in Philadelphia in 1776. Did you know that Philadelphia, Pennsylvania was once the US capital? also many prominent historical landmarks to find in Pennsylvania like The Liberty Bell. Pennsylvania has some East Coast mountains that are fun to explore like The Appalachian Mountains, The Poconos, Blue Ridge Mountains, and more — making camping, hiking, and snow activities like skiing and snowboarding fun things to do in the state. 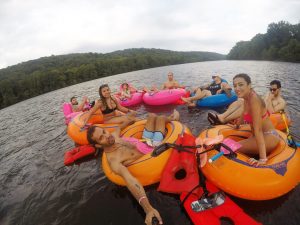 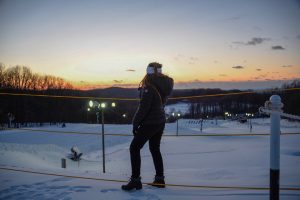 Places in USA
Snow Tubing in a Freezing 11º (And Below) Weather in Lebanon, Pennsylvania
Posted onJanuary 9, 2018November 7, 2019 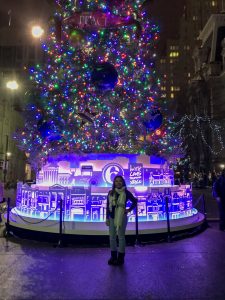 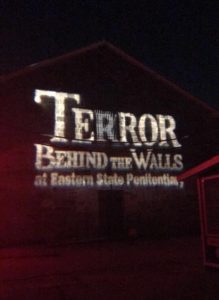 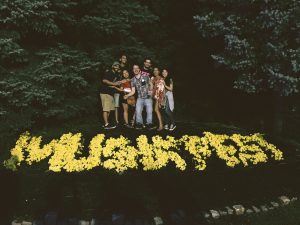 Places in USA
Why Musikfest in Bethlehem, Pennsylvania is One of the Best Music Festivals
Posted onAugust 16, 2017November 7, 2019